The story of Aderyn and her journey is well known to many. But what of the darkness she
quashed? Such shadow was born centuries before, in a time where such abominations were thought to live only in the depths of nightmares. 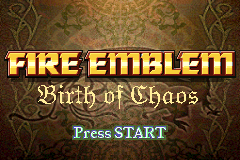 J&P: Birth of Chaos is a distant prequel to the original Justice and Pride, starring a young Caelia and her allies as they are plunged into a new, unfamiliar conflict which will throw both nations into turmoil.

Note: Some screenshots may be outdated, especially as the project progresses further. 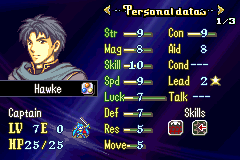 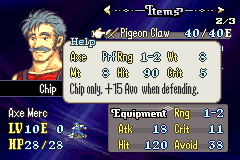 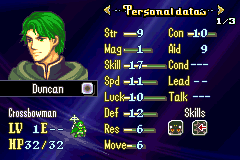 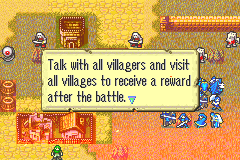 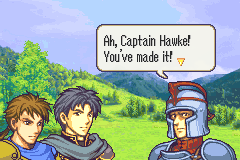 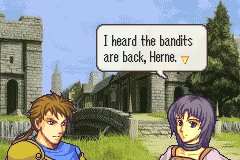 Special thanks to the J&P Discord and Team Distant Roads for being epic gamers! Their influence will surely show in this lol. 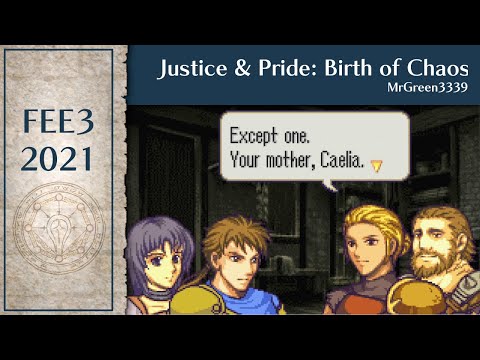 Recently played J&P, so I was very intrigued by what was behind this Birth of Chaos sequel ! Will be interesting to see how Caelia ended up like she was in the first J&P, I also looks forward to the gameplay gimmick of the hack like those new Prf weapons !

I was just looking for something to play, how come I only saw this now? nvm
I’ll give this a shot. After enjoying J&P, J&P: Clash in Estria, why wouldn’t I

Waiting for this!
Original J&P was my first hack, and stomping J&P Gaiden into the ground with the power of buyable status staves halfway through the game was definitely fun.