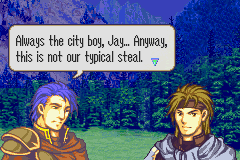 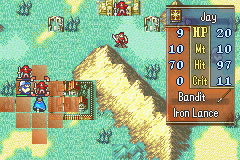 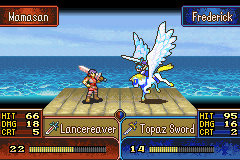 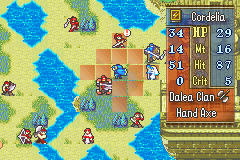 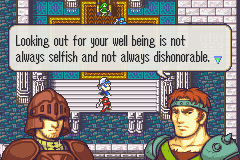 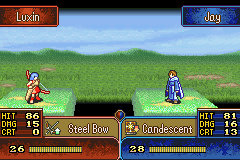 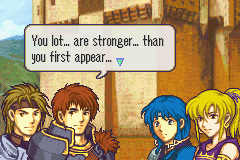 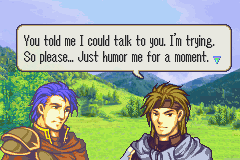 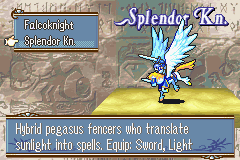 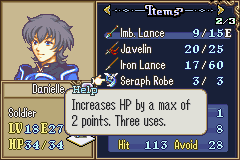 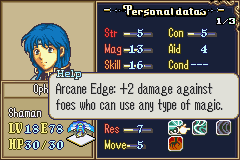 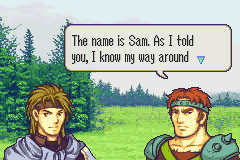 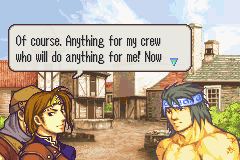 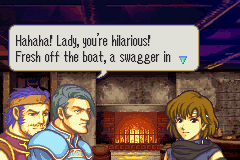 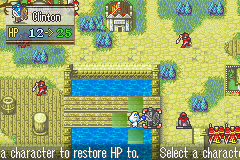 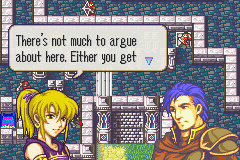 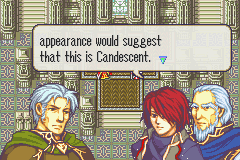 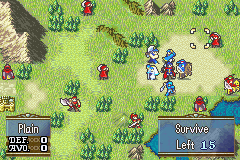 Check out the Illuminated community on Discord - hang out with 63 other members and enjoy free voice and text chat.

Patch:
This patch goes through the third shop Chapter, S-3. There are several more chapters in the hack that have not been updated since the difficulty split. I would stop playing after hitting the chapter titled “End of Beta”

Content Warning: 10 and Up
Illuminated’s content, for the vast majority, is very clean and suitable for everyone. The worst (and only) thing in the hack that you’ll find is some mild swearing (he**, da**, and a**), but this is the extent of the content warnings that go along with the hack. 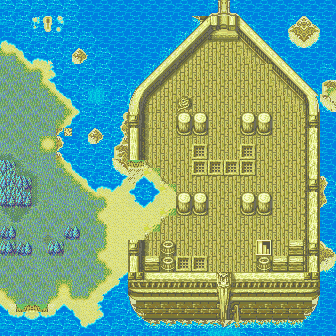 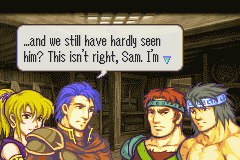 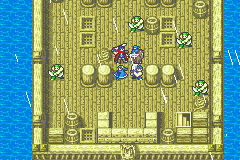 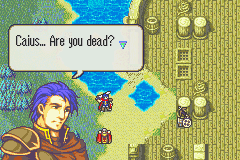 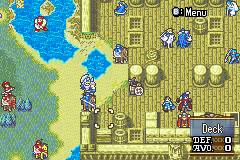 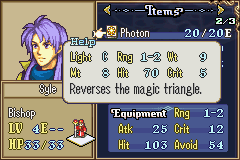 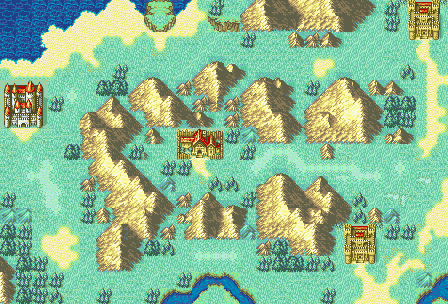