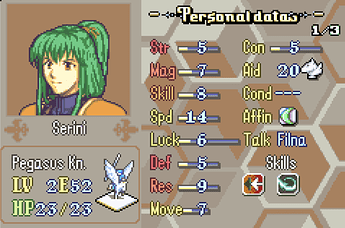 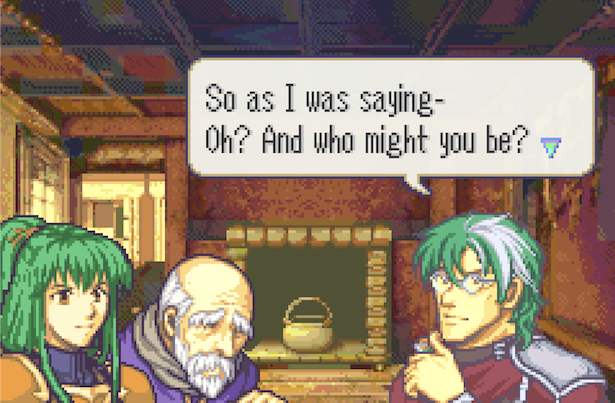 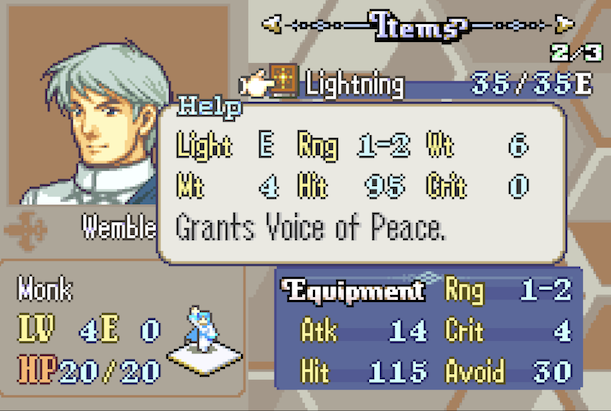 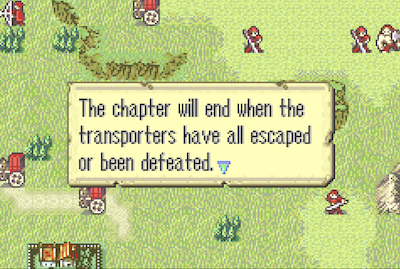 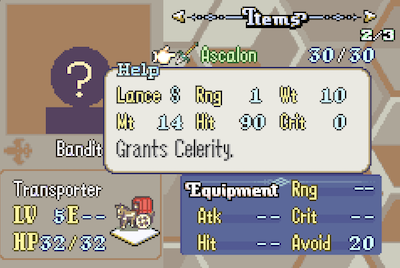 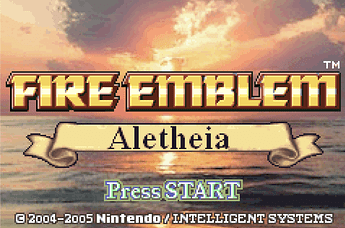 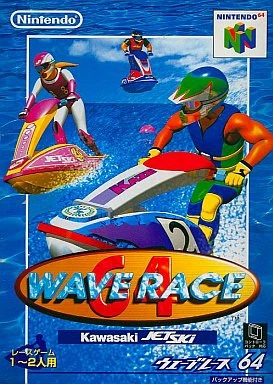 Sword dance is gonna be busted but oh well.

I’ve updated the patch to include Serini’s new personal, as well as reallocating skills so everyone has a personal skill!
Also, chapter 5 is playable, but without any story.

Chapter 5 has been completed in its entirety! 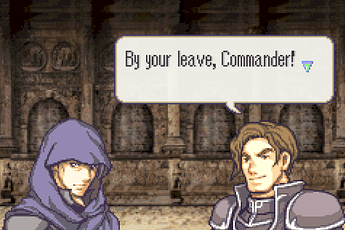 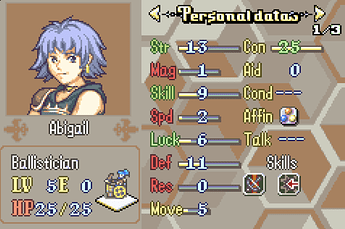