Hey all! We on the FEU Discord recently tried out a new mapping format, and now, it’s becoming a real event. Behold, the Map Passalong, Round Zero:

The tileset for ROUND 1 is:
FE8 Castle 2 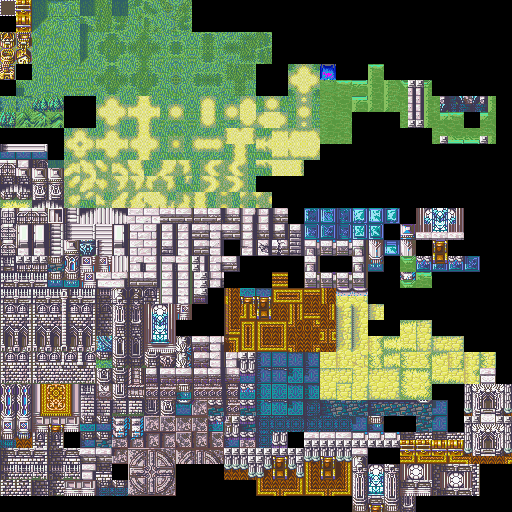 To enter, simply join the FEU Discord server and state your interest in the cartography channel. 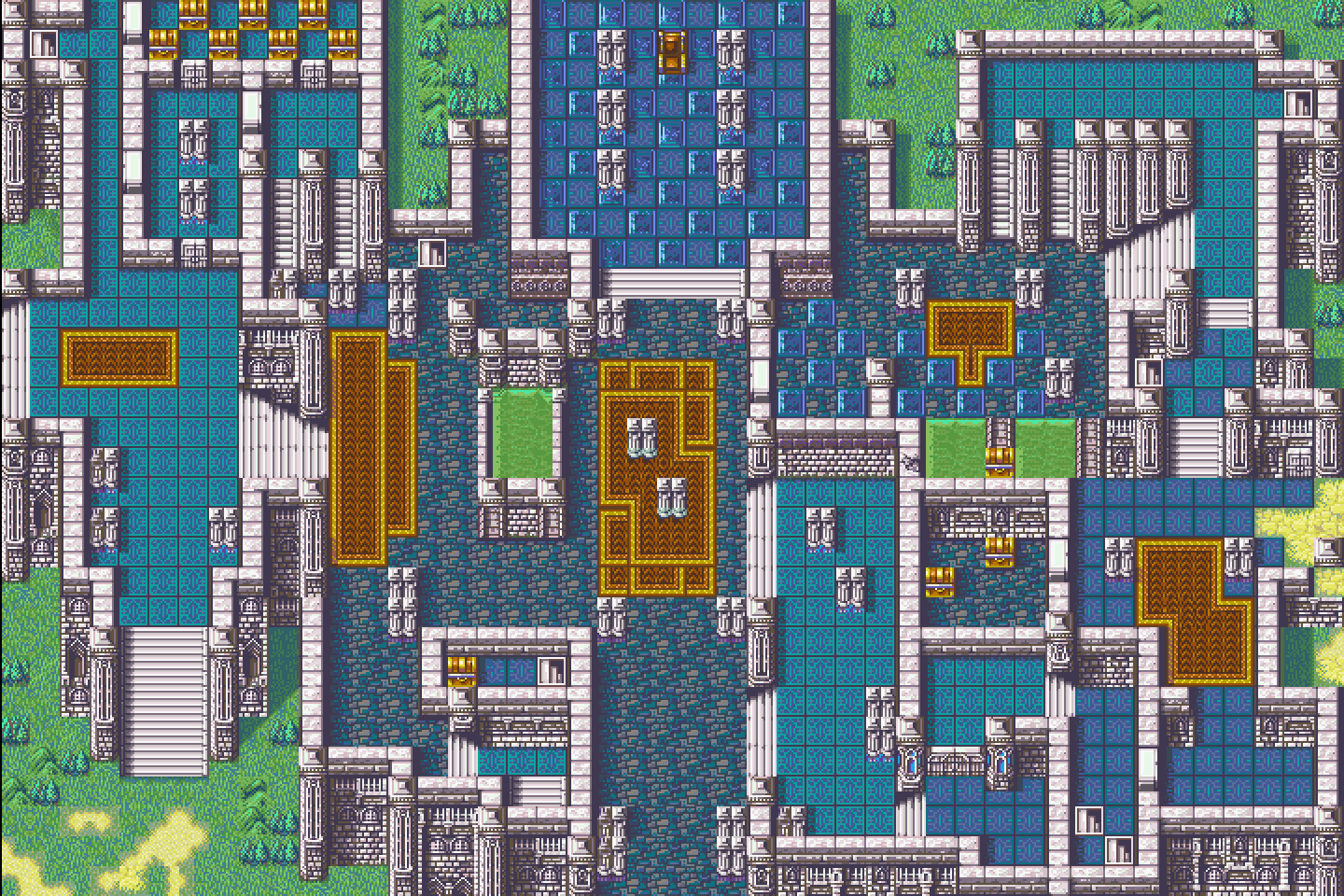 Round 2 will occur this upcoming weekend. See opening post for rules and how to sign up.
The tileset for ROUND 2 will be:
Frontier by WAve, with some edits by me, Venno, and Zoramine 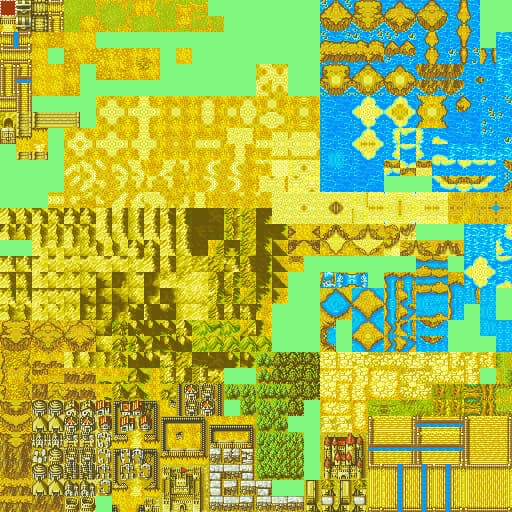