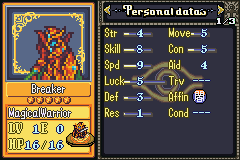 Obelisk the Giant Soldier table stone
I hope you like it 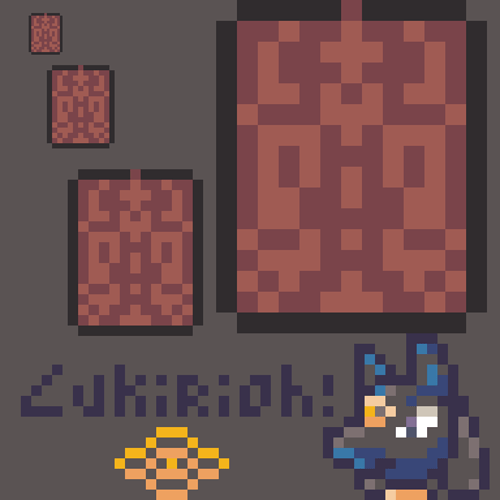 Everyone I’m excited to mention that I found a Fantasy Map Gender offline apk :333 so I’m working on the custom map of this game.
I’m going to post it on a channel dedicated to that map
I would like to know your opinion and thoughts about what would be included on the world map :3
This map it’s still on progress so it’s not the definitive edition
I mean not for locations
Cause the structure of the continent it’s perfect
I will just change it sight point to make it begins ( the adventure ) on the top left and end on the right 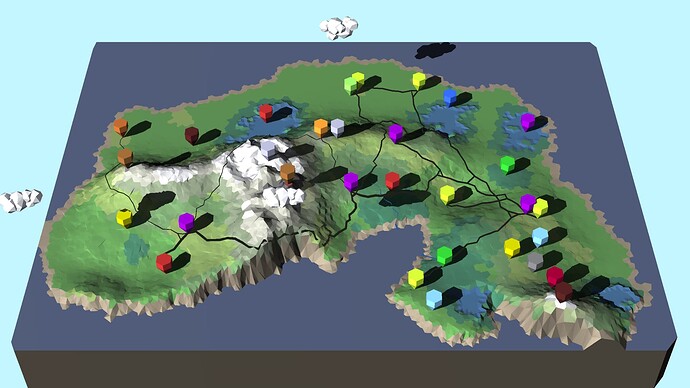 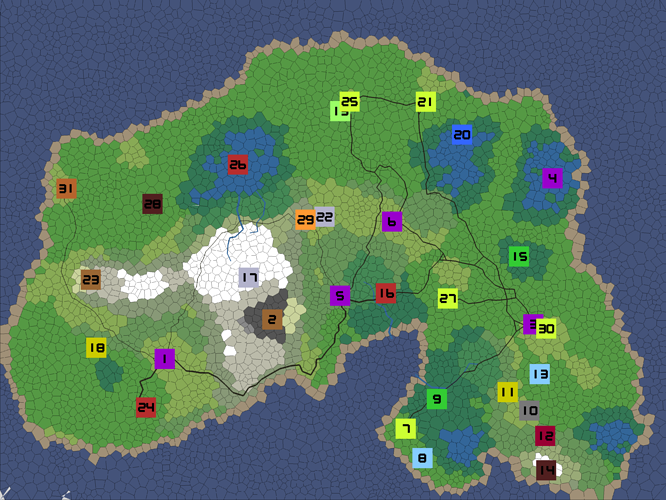 Thanks for your support guys
I love you 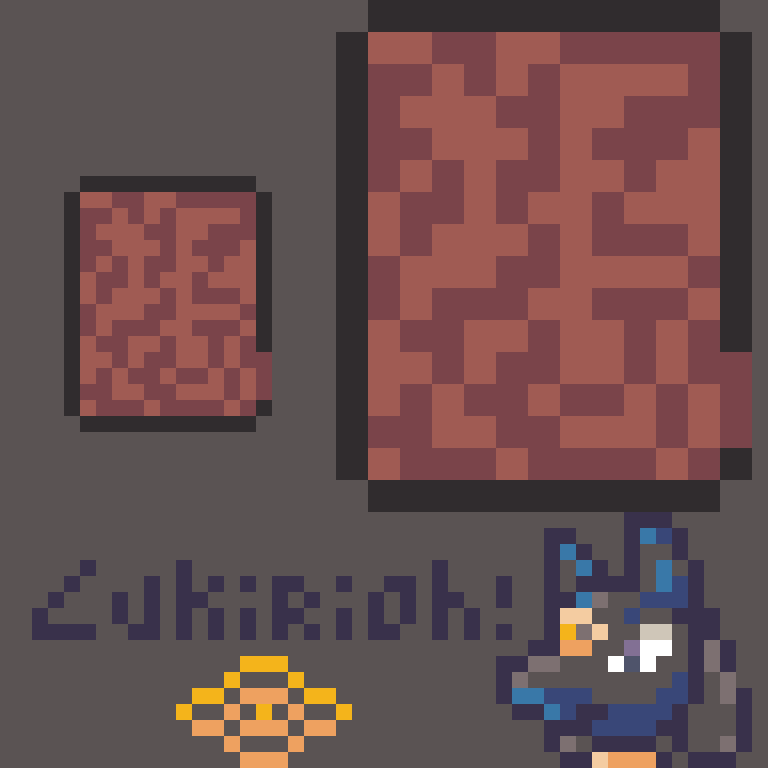 Ra God Phoenix Stone Tablet by Lukirioh768×768 1.91 KB
Now just remains the Osiris one
Nobody knows what they does but everybody knows that contains the power of the legendary phantom gods but also there’s no person alive that have seen them to tell the story
2 Likes
Lukirioh December 3, 2022, 5:50am #94

As Usual I make some non YGO content and this is one of them
Lucario, my favorite (second actually ) pokemon in FE style or should say My FE style cause it is pretty different than vanilla ones whatever
Here’s the sprite. I hope you like it. I will post it also on the repo. Maybe someone would like to edit it 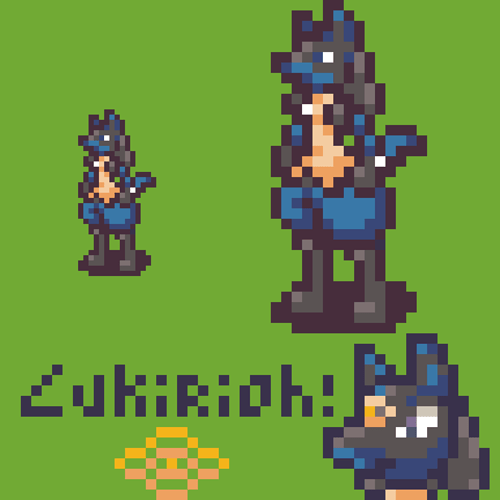 It have been a while
Exactly a month … Jesus christ
Well I post on some thread that I had problems logging here
Fortunately I can log in again
The energetic situation in my country it’s better but there are light downs yet but well that won’t stop me
I have been working a lot … But I didn’t noticed it until now
Now I look back when I started this project and I say
"Waw … I have made all of this ? "
Recently I have the support of a few good friends that I met here that have helped me at many things I don’t domine cause I just focus on sprites … Thanks for all of those that have been helping me in writing, mapping , eventing , music
Yes I have made a lot of things but there are too many more things that I would like to do with this project
I feel a bit bad for those who have lost their interest on this project but if I am keep working it’s cause I really want to bring you something different and special
This message it’s to “announce” that probably the first chapter of Wizards and Magic would be released the next week or start of February 2023
I don’t want to spoiler so that’s why I haven’t posted so much things recently
If you want to be a bit more updated about this project I invite you to the discord server
I hope the next message or thread I would post would be the first beta of WnM
Greetings for all you that have been supporting me 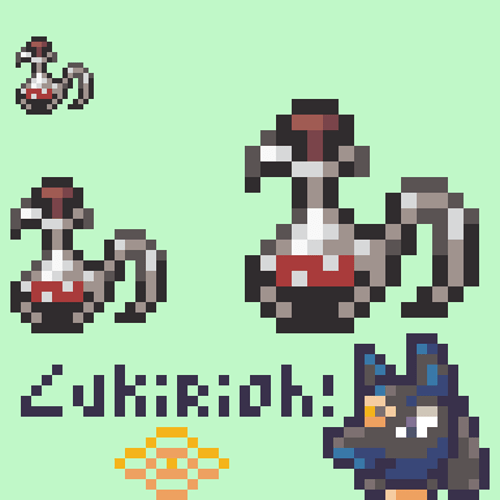 Red Potion By Lukirioh1536×1536 49.5 KB
And also the world map in full color and sepia
The sepia one it’s gonna be used for custom scenes with narrative texts
While the full color is the map we are going to travel
I hope you like them 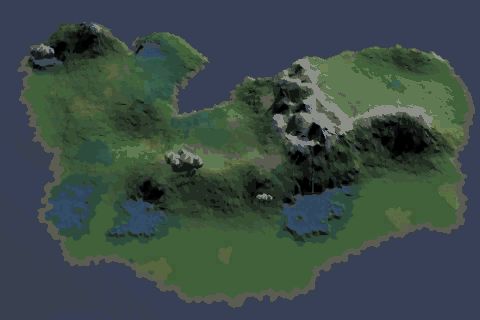 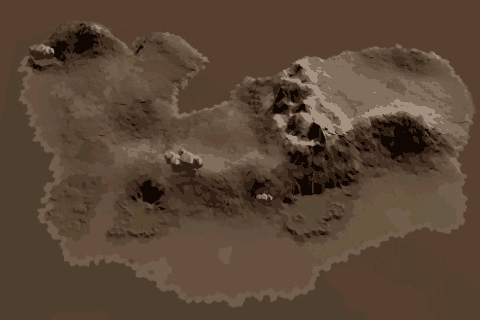 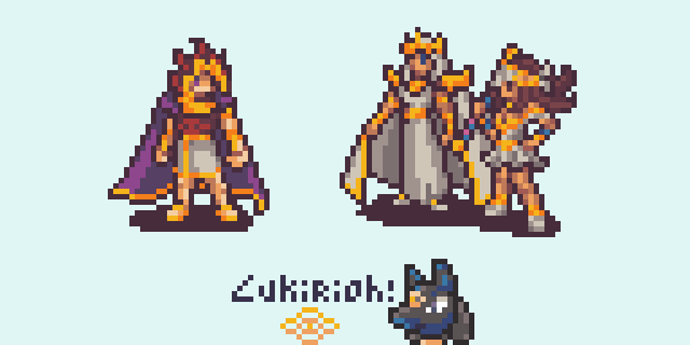 Guys
Wizards and Magic has been released !!!
Please check the thread if you are interested on play the hack.
This thread would be continue as my thread where I post the new graphics and stuff
And I will leave the official project thread to the official updates and for your feedback.
I hope you like it.
Greetings
Lukirioh 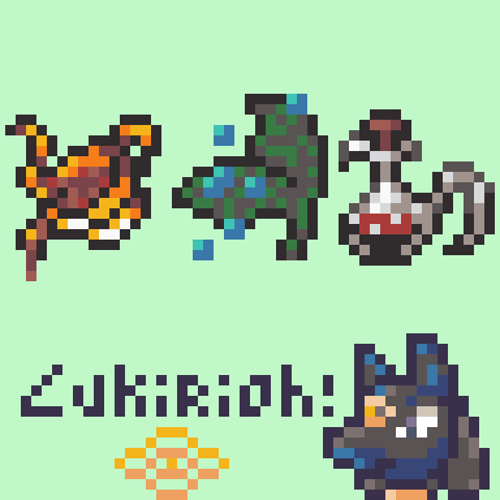 Sacred HOLY ELF
Do you remember the sketch made by me on paper about a cute holy elf ? Here’s it !!
I hope you like it guys 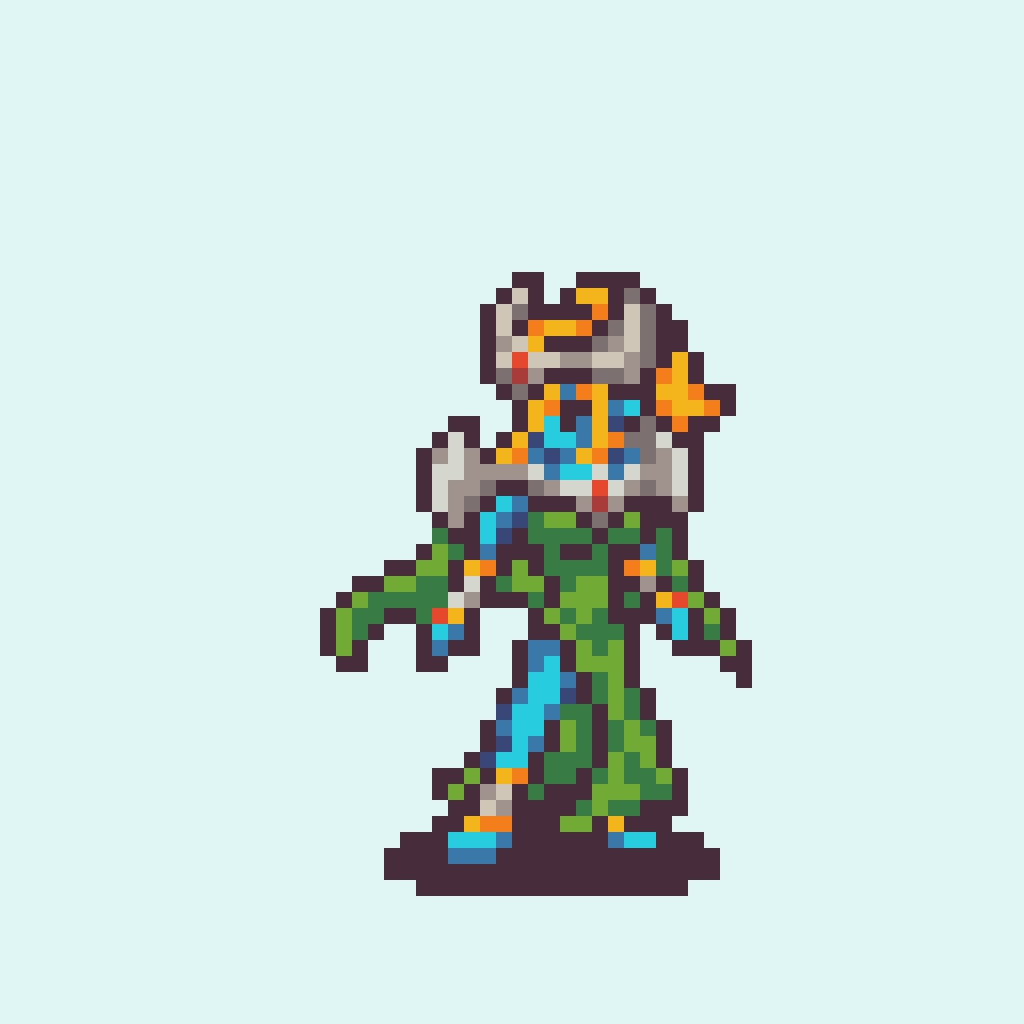 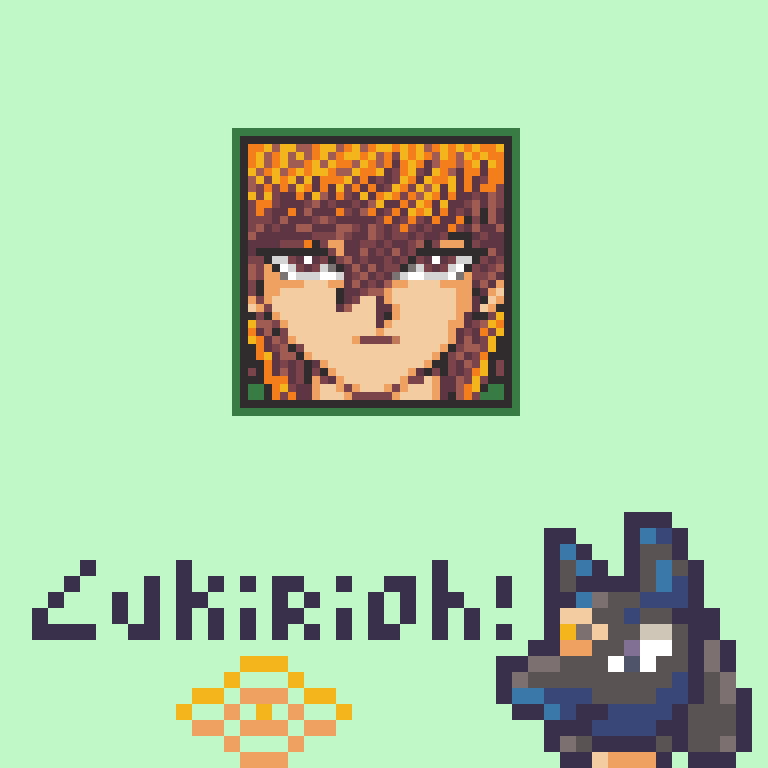 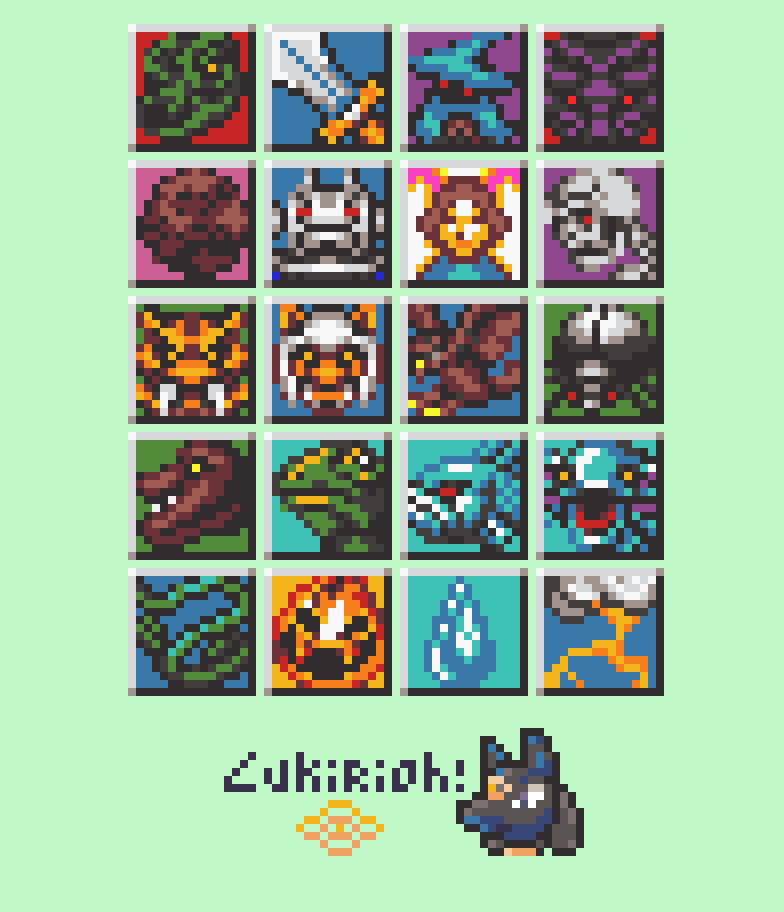