Hello Everyone! I am honored to announce that after 6 long months of development we have another release for “Fire Emblem - The Mask of Dunham”
This release goes through chapter 10 which is more substantial than the last time.
You can download Mask of Dunham Right here: https://github.com/sme23/oat-hacc/releases/tag/0.2

And of course, what would a hack release be without some screenshots!!! 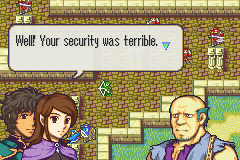 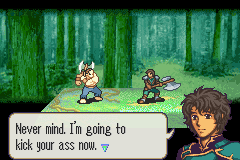 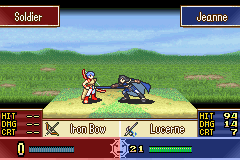 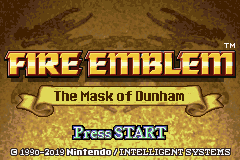 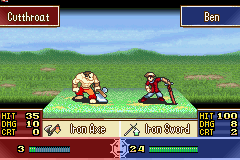 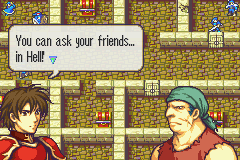 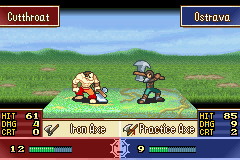 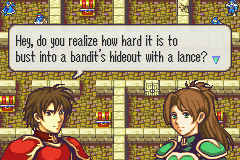 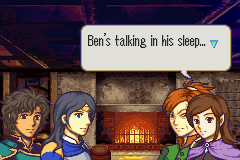 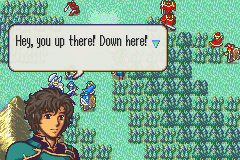 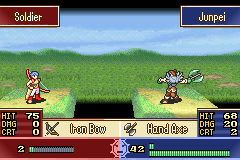 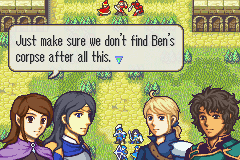 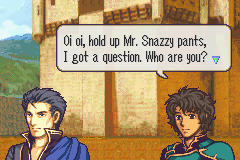 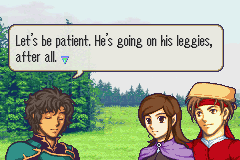 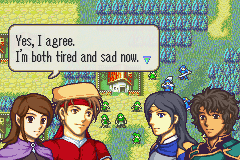 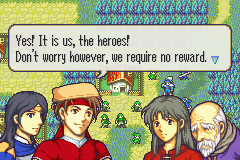 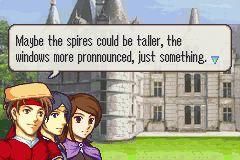 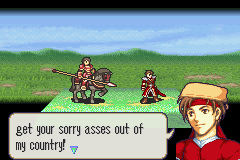 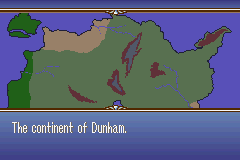 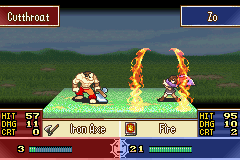 We hope you enjoy what we have for you all! Feel free to leave any and all feedback in the comments of this thread, we’ll be sure to read them and them into account.

None of this would have been possible without these amazing individuals!

Until the next release!

You’ve already got a topic here:

Oi, I’ve never really posted anything like this before. I’m still kinda new to this site and to FE hacking, but I hope I’m doing this right. Hey! We’re some amateur hackers who decided to turn an inside joke into a legitimate hack. This is Fire Emblem: The Mask of Dunham, or as we like to call it: the Oat Hack. It’s gonna be 90% serious and 10% humor with a pretty dark story. We’ve been working on this hack for almost 2 months now, and I’m personally really excited to release the demo (prologue…

Any reason why you’ve made a new thread? I’ve noticed the topics were made by different people. On a more positive note, congratulations on a new release.

Thanks Darr! We wanted to revamp our thread, we debated adding to our old one but it’s ancient at this point we decided to just start a new one

Oh! Another project to keep me busy playing. I have played several projects this week. I will give yours a try, and perhaps share my thoughts on it. Those screens look great, and I already like the mugs of characters I see. Anyway, good job with it so far.

Here are some of my thoughts after having played this hack:

As for some suggestions or things you might want to reconsider/ pay further attention to:

Overall, I say you have nice hack with good unit options and versatility going on, but there are things that could use polishing and ironing out. These are in my opinion little things that in the long run add to the player experience when addressed.

As FEE3 approaches, We’ve put out a bugfix patch for release 2.

Contribute to sme23/oat-hacc development by creating an account on GitHub.

When will the next release will be?

Man, these were some good times. It sucks that it had to end the way it did, but this thread will always be a nostalgia trip for me.

So… how’s the progress with the ROM Hack?

As of now, the project is officially cancelled. I don’t know much as I left the team shortly before the cancellation. But I do know for a fact that all development has ceased.

Didn’t know it was cancelled. Sorry to hear the news about the project went into cancellation.