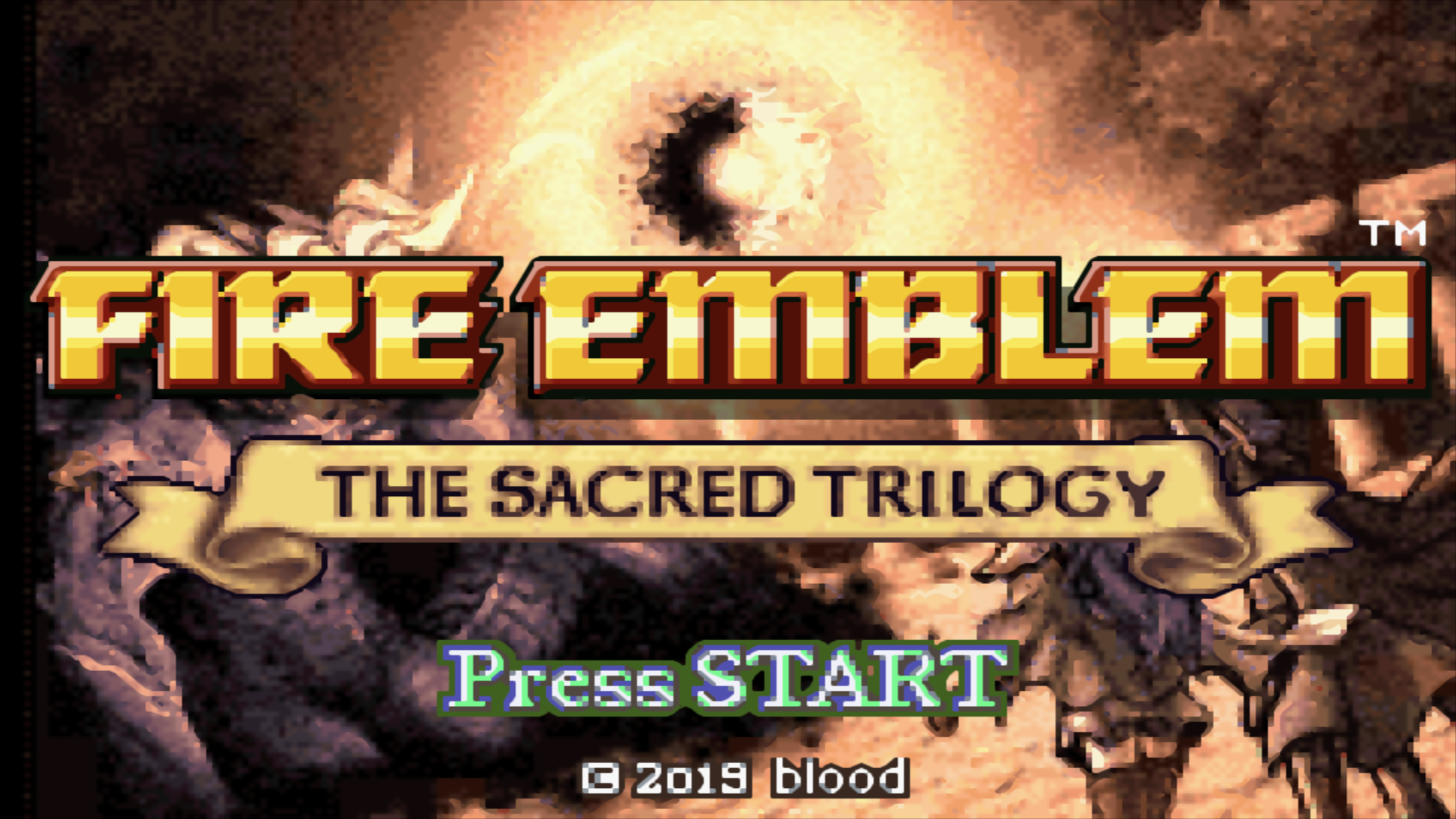 Warning: the unarmed animations have been removed in order to accomodate all the new custom classes. Make sure your units have a weapon equipped when promoting, otherwise the promotion screen will glitch out. Moulder, Natasha and L’Arachel will always skip their promotion animation because staves work differently than other weapons.

It is a reskin and rebalance of Sacred Stones using classes and music from all 3 GBA games, a lot of new custom classes with new animations, new spells, new weapons, a skill system and many quality of life improvements made by people much more knowledgeable than me from the hacking community. Vanilla campaign was not altered, but difficulty has been slightly raised. Units also receive slightly more EXP from healing. This hack features a complete separation from the Strenght and Magic stats, meaning some classes are able to use magic and physical weapons. All of these changes are aimed at making Sacred Stones feel fresh and more challenging, while not altering the story (with the sole exception of Hayden joining on chapter 20). This project was heavily inspired by Sir Serenes’ Reskin and Seal’s Sacred War hack. There are four versions, two with random growths on level up and two with fixed growths similar to FE9. Read this for more information. The difference between the two versions of the same growth is that one also features a minimug for characters, while the other doesn’t. Some people may find the minimug rather intrusive, that’s why I kept it optional. 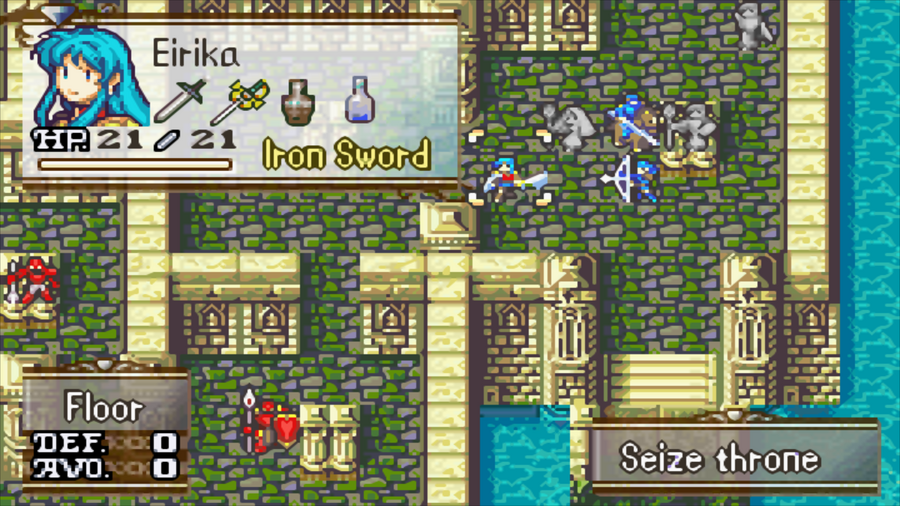 Or, you can be insubordinate and check their exact locations here:

Some screenshots (will update as I play) 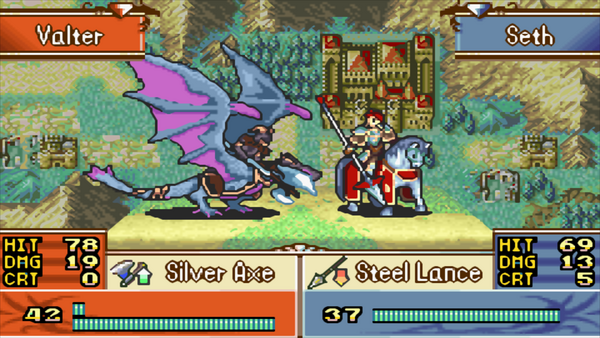 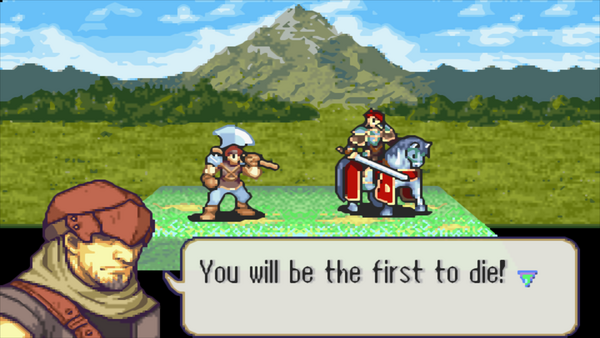 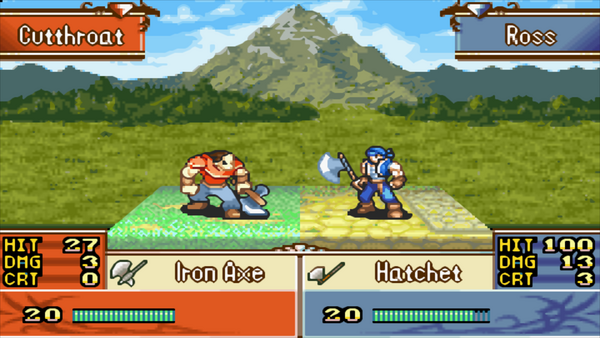 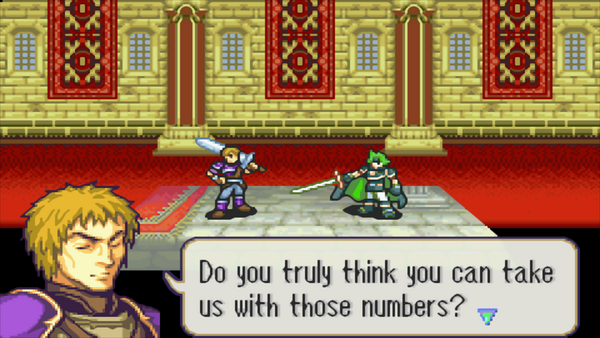 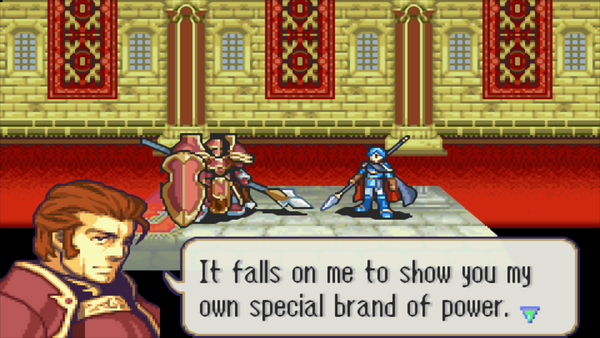 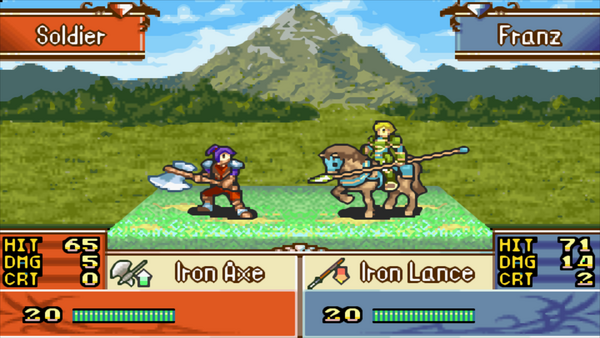 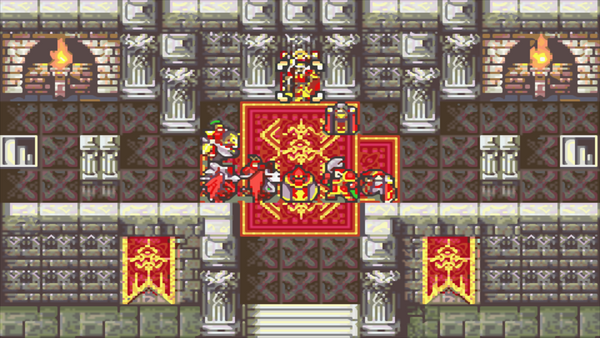 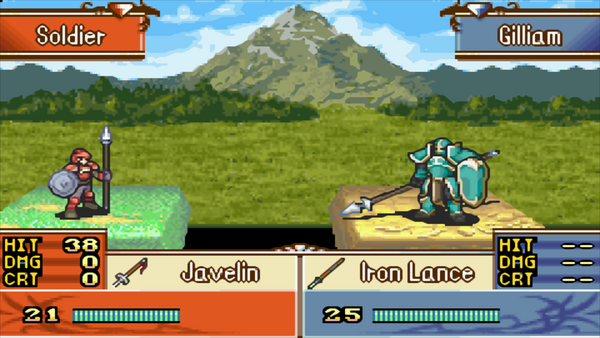 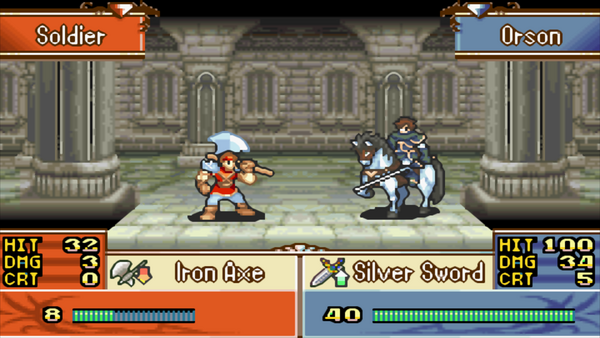 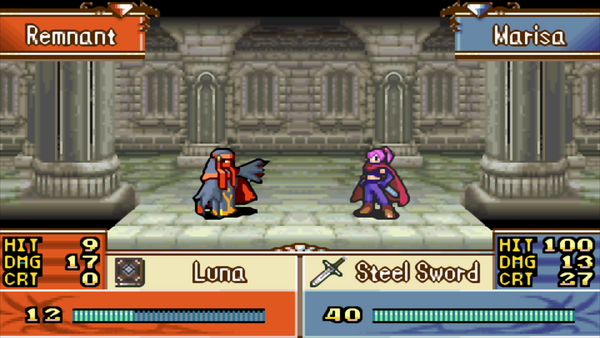 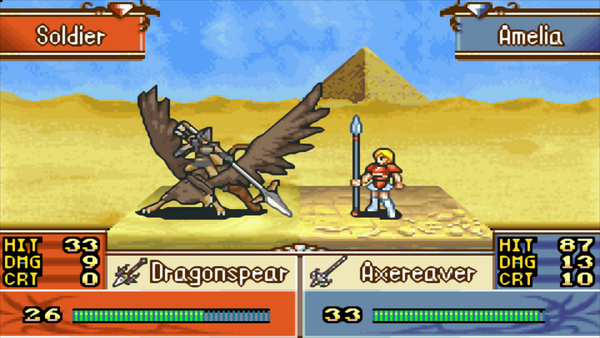 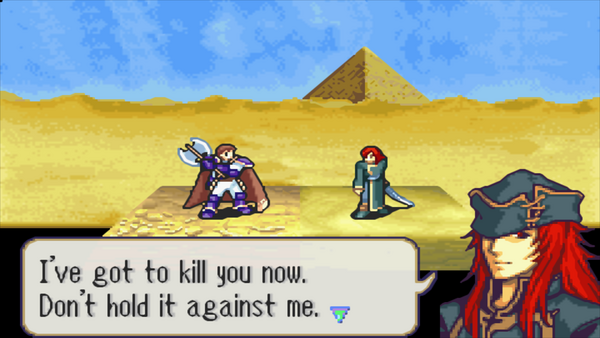 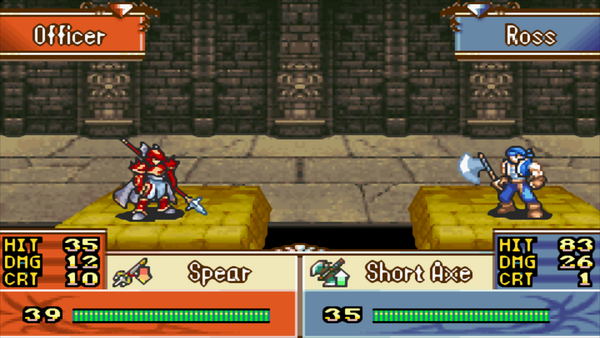 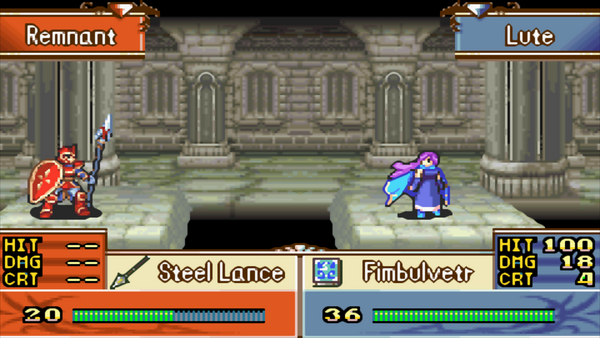 Credits (will update after I finish the hack)