Long-Lost Friends is an FE8 romhack developed by one person with the help of many F2U/F2E resources, for both mechanics and aesthetics. This patch has 5 chapters (Prologue - Chapter 4) and only the default difficulty (Normal Mode). 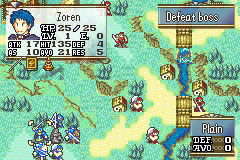 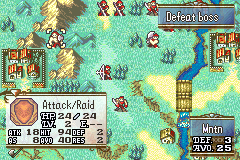 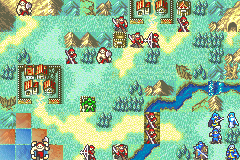 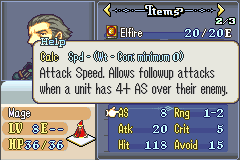 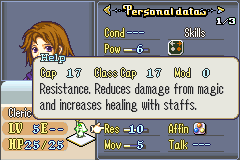 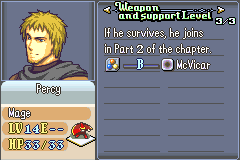 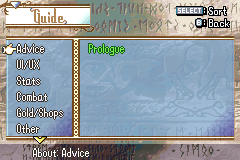 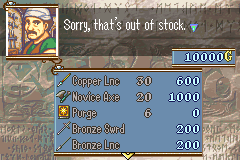 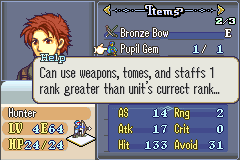 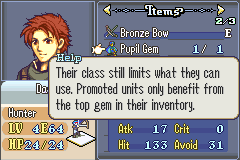 I’ve edited both the Guide and Help Text to (hopefully) make learning the many changes LLF brings to FE8 easier to find. I highly recommend looking at both of those ingame resources. Besides things like new items, item stats, and class bases, here are the mechanics that I think are the most impactful:

Thanks for reading and/or playing, if you decide to do so! I don’t have a discord server for this, so please leave any thoughts in this thread; posting this has made me pretty nervous, but I’ll try to be somewhat reasonable with my reply timing.

Great to see you! Definitely gonna try this out.

I’ve only played this hack for twenty minutes or so and I’m already in love with it! The QoL and unique tech are absolutely mind-blowing (and as a buildfiler I’m super excited at the prospect of this tech releasing), and the map design itself is fun and challenging.

Looks cool, appreciate the amount of effort that went into the presentation and menus. Keen to give this a try.

Thank you for the kind words, everyone. This goes to the people talking about it in the FEU discord, too!

I’m glad to hear that the game itself has held up so far. Obviously, it’s a little too early to tell for sure, but I’m stunned (in a good way) by how positive the reception’s been, which is why it’s taken me so long to post again despite saying that I would reply in a timely manner

I noticed a very minor visual bug thanks to a screenshot I saw lying around, so I fixed it on my end. I don’t think it warrants uploading an updated patch yet.

EDIT: I just realized that I forgot to update the Guide about status effects (Rally Mov, Sleep, etc.). These updates to the Guide will make it into the next patch.