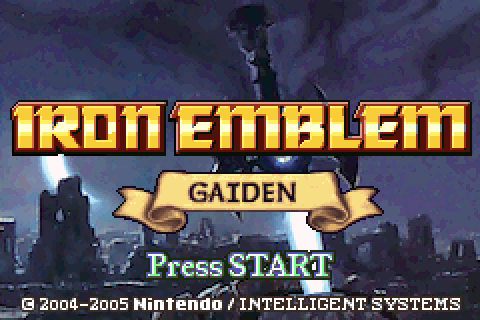 Heya everyone, here’s a “side” project I’ve been working on for a bit.

If you’ve played Iron Emblem (you should, it’s fun), then basically this is more of that. If not, here’s a quick summary: it’s a game designed around being played Ironman style (no resetting after starting a chapter), where your units are generic soldiers, who are on par with the enemy.

You might have noticed that I’m not MournfulRelic. Indeed, I’m stealing the concept. I thought the Iron Emblem concept was a fun idea, and frankly, something I could put together without getting bogged down with silly things like “characters” or “writing”.

Of course, that’s not to say this is a rushed out, low effort work. I’ve been trying to put my own spin on things, to justify my utter lack of originality to myself, and to justify the “gaiden” in the title. So where the first Iron Emblem was based on FE11, and Iron Emblem: Age of Steel is based on Fates, this one is based on Thracia 776, in terms of stats and classes. So expect stuff like 20 caps for promoted characters, axefighters that promote to heroes, and everyone’s favorite objective, escape!

I hope you enjoy another game of fighting as nobodies trying to get their way through a war! Currently I have about 9 chapters completed, with the 10th in progress. I’m hoping to get stuff done over the next few months, life, and motivation permitting. 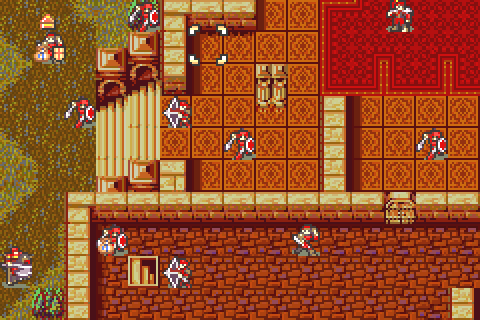 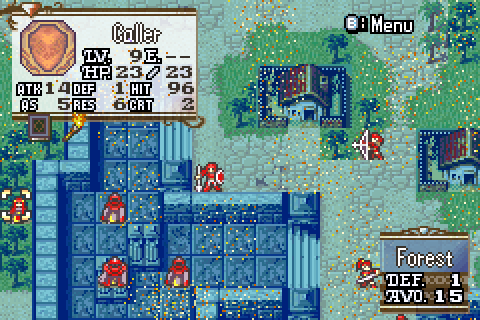 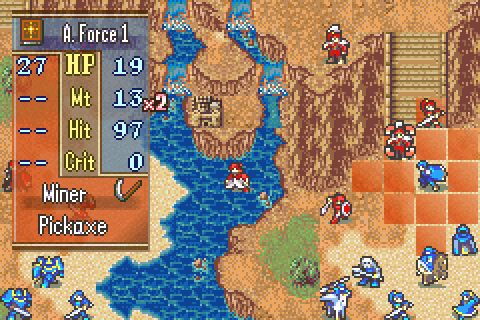 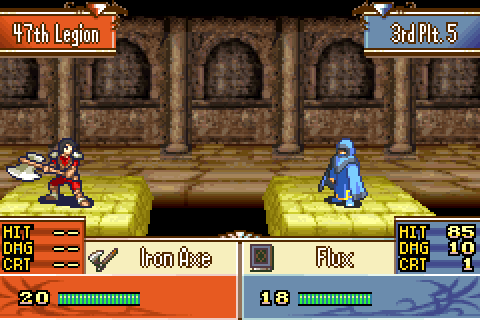 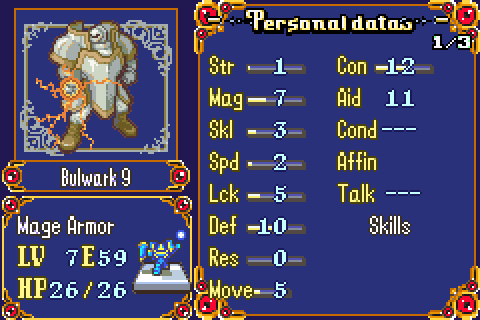 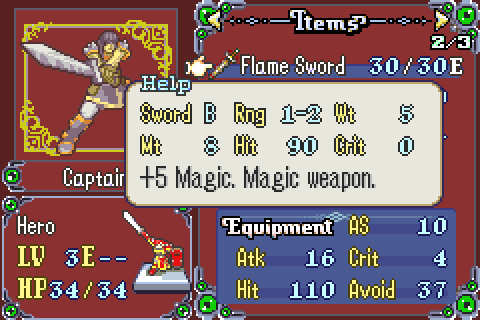 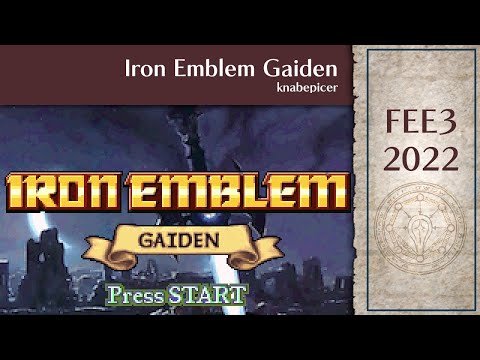 I see Gaiden, I get hype. I see Iron Emblem, I get more hype.

omg is that a mage armor knight? I’ve never seen it actually used, just laying around the repo looking all funny

Real excited to play this, I really liked the first one

Iron Emblem was one of my Top 3 Hacks ever. More hacks like it are very much appreciated. Looking forward to this!

This looks to be something immaculate. I’m raring to give it a go!