Hello today I announce my hack Fire Emblem: Blade of Grief. The hack is built off of fe8 with the use of FEBuilderGBA

It is a project I have spent the past few years working on, so my only hope is that it is an enjoyable experience in some sense of the term. Regardless if it is or isn’t please give feedback it can only help. 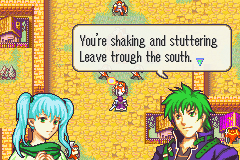 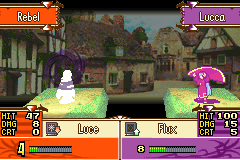 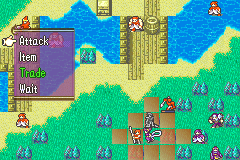 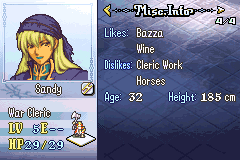 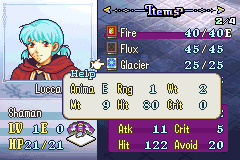 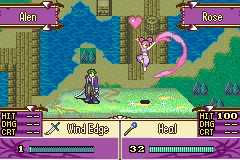 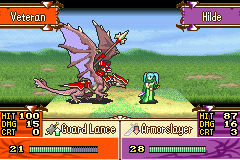 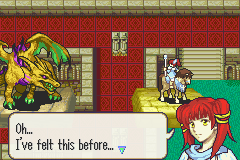 I already can see you need to work on the maps. Make them smaller.

The maps are dreadfully large, it takes too long to get across them with nothing interesting to make going through them worth it. And no one has the supply skill, so no one can get items you send to the convoy back, which is an issue on the chapter where you need keys to open doors and chests to progress. 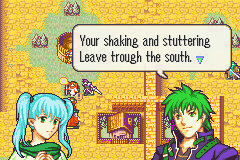