Nearly 2 years ago, I started to tinker with a little project that has blossomed into something much more than I could have ever anticipated. After a 10 months of working on an update, I present the latest version of: 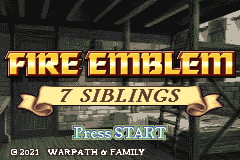 The land of Farna has been at an uneasy peace following the fierce Magus war. However, 25 years after the fact, strife bubbles once again. Unanswered questions from the previous conflict abound, with dark forces on the move. One family finds itself at the center of the intrigue. An ailing mother and her seven children must navigate the trials that await them, while clinging to each other as they never have before… 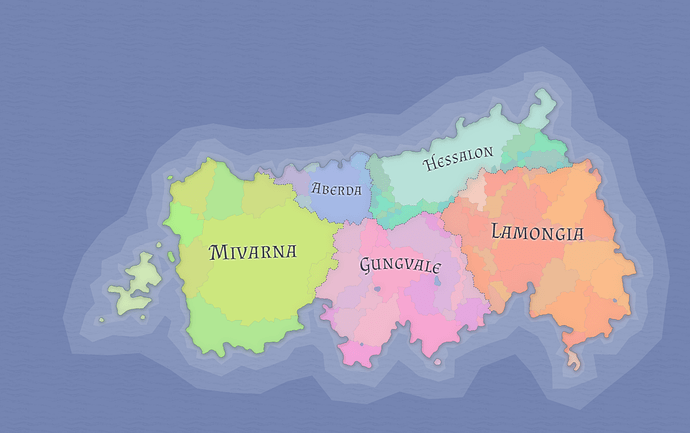 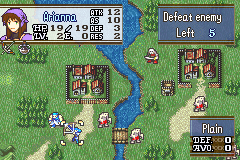 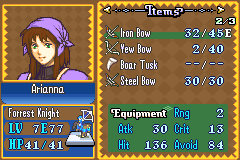 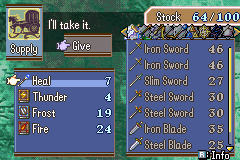 Ch. 17 is now balanced and playable! Take the fight to Mivarna in the new story arc! 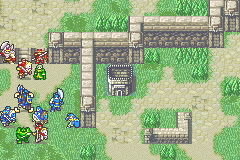 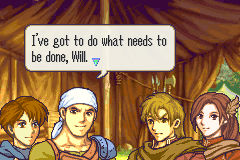 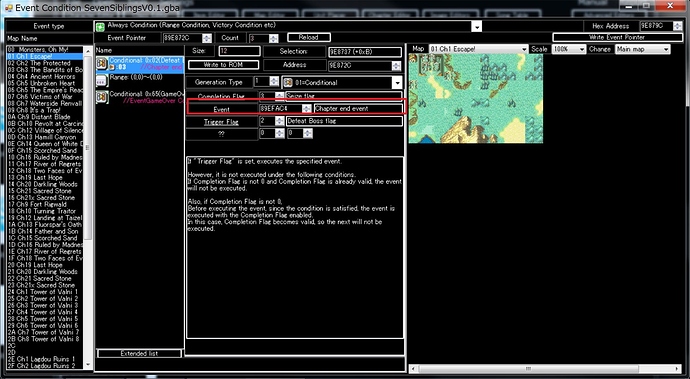 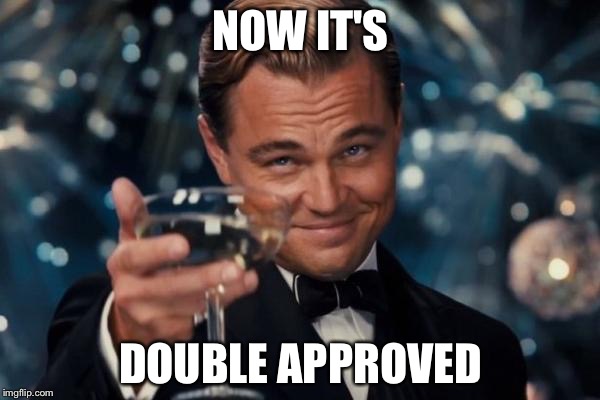 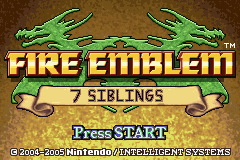 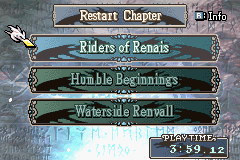 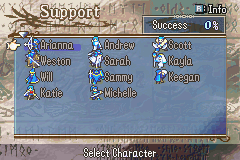 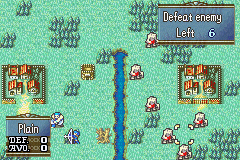 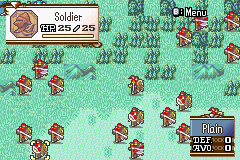 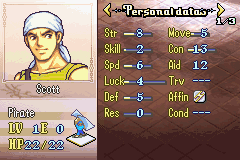 Quick Update
The patch in the OP has been updated, as @anon98251803 has made some very much needed edits to the Ch. 0 map! It is now aesthetically much better and does not have a river spontaneously start flowing out of an open field.
Some Other Big News
This hack now has an official discord server for discussion and feedback, to better facilitate talking about the hack! The link is both below and in the OP, feel free to pop in and chat! 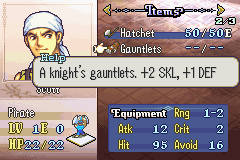 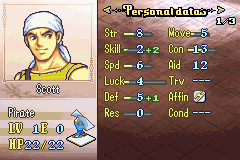 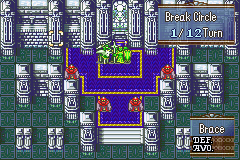