For whatever reason after all the start event stuff finish and the chapter starts I just can’t select, control, or do anything.

All the characters load and the entire chapter start event runs (dialog, backgrounds, unit load and movement, etc.) but when the camera moves back to my units and after it says “Player Phase” I can’t do anything. Can’t move the cursor, can’t select any unit etc. game is still playing though, BGM, idle animations, water animation, etc.

Also it wasn’t always like this, I think it might’ve happened at some point after I used some patch to remove the world map stuff. (I also removed all the startup cutscenes)

If I remember correctly I somehow fixed it by changing the chapter’s World Map Events “Events Post-World-Map-Choice” was changed to 02, which looks like this:

Just for this question I changed it back to try it again and it looks like I still have that old problem if I use an event that doesn’t initialize world map, like 01’s event that only says Return or 00 that doesn’t even have an event.

It’s really weird because if I just press A a few times a world map shows up without any nodes, but I can move the cursor around and save and what not. 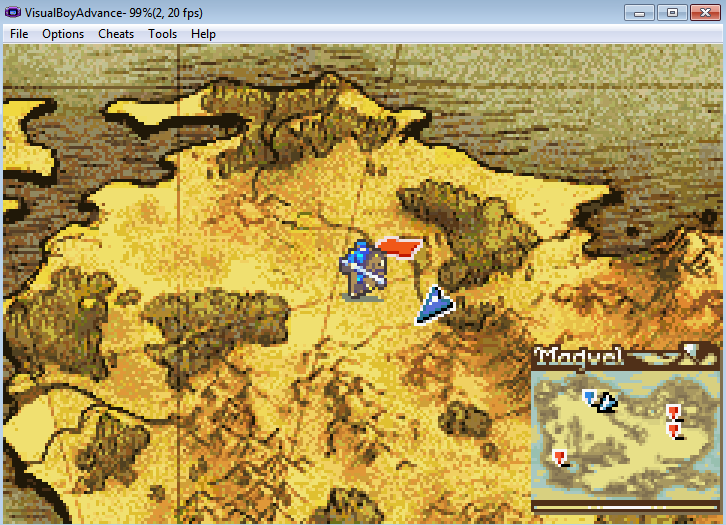 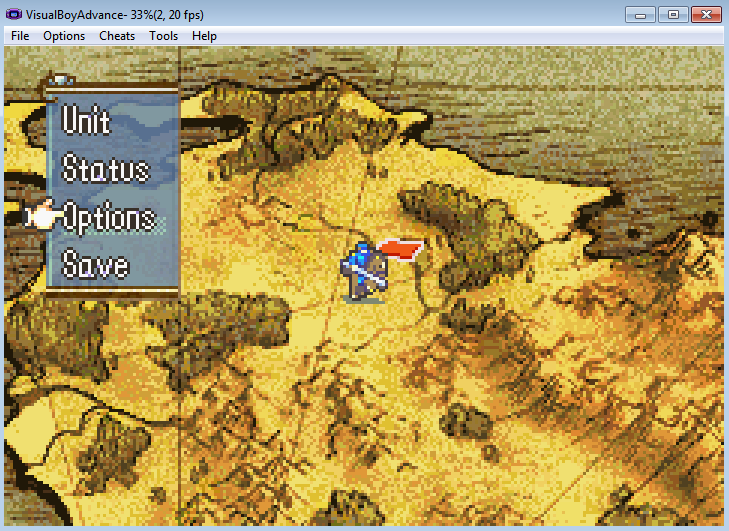 Hope anyone can help me and this is my first question so I’m not entirely sure how to best provide useful information, so do let me know how if there’s anything. (Should I just upload the ROM somewhere maybe?)

Do NOT upload your ROM - that is against the rules. You can, however, create a report7z. Advanced Editor -> Create Report Issue is where it’s done. Try to describe your problem as accurately as possible. You can then either join the discord server and post your report7z on #febuilder_help channel (recommended) or use a site like Dropbox and share the link in FEBuilder help thread here in the forums.