1 Like
Looking to commission someone for a custom battle animation
KrashBoomBang March 28, 2020, 7:55pm #24 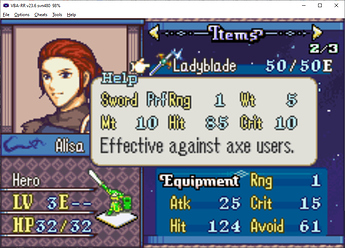 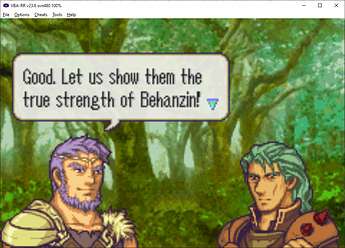 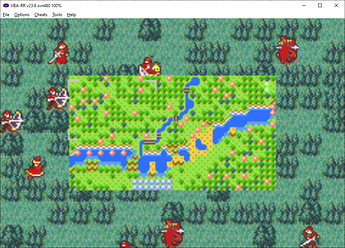 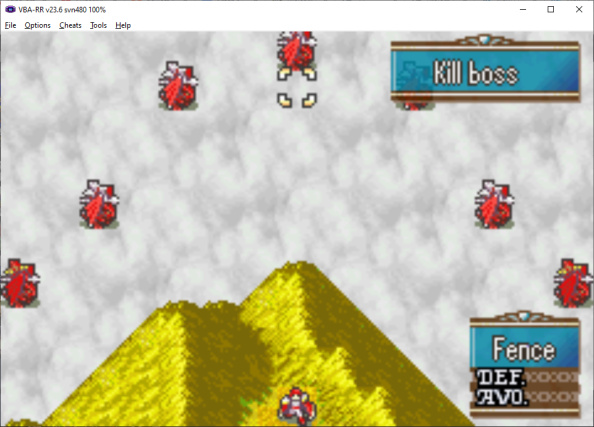 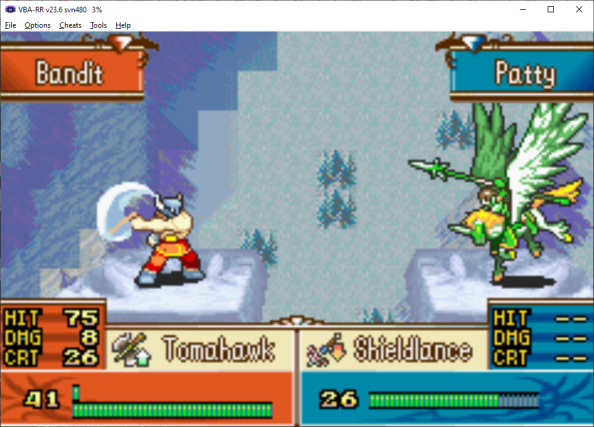 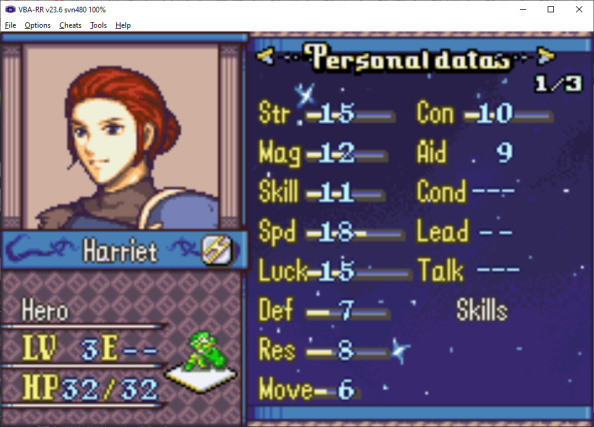 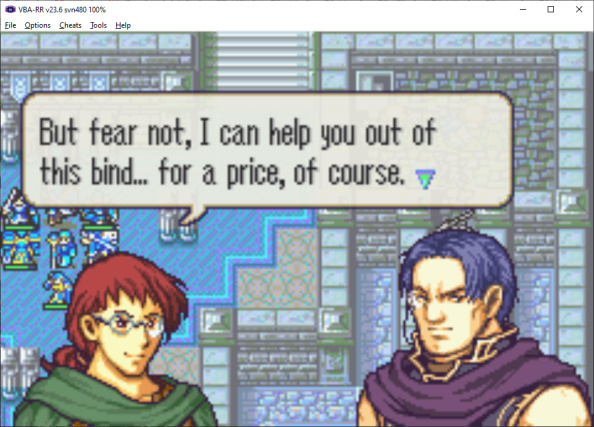 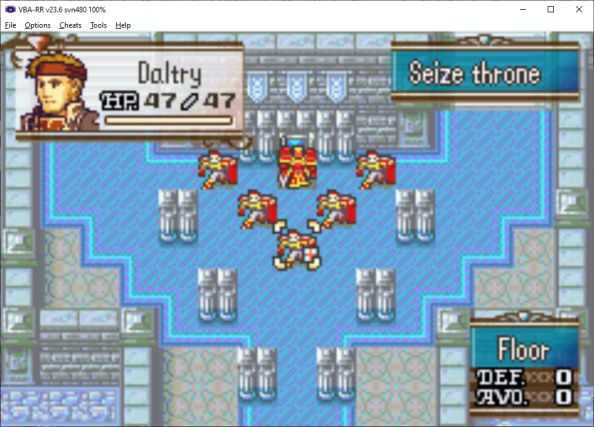 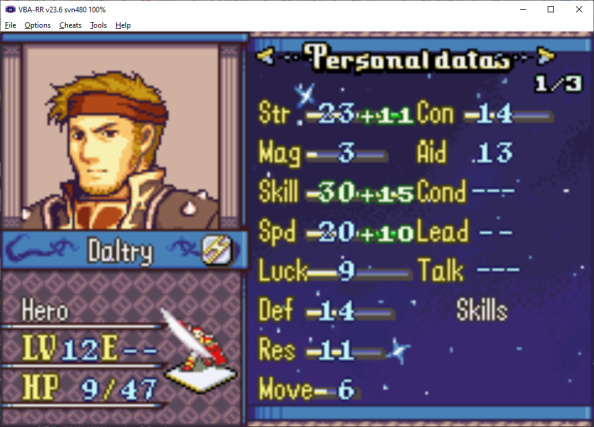 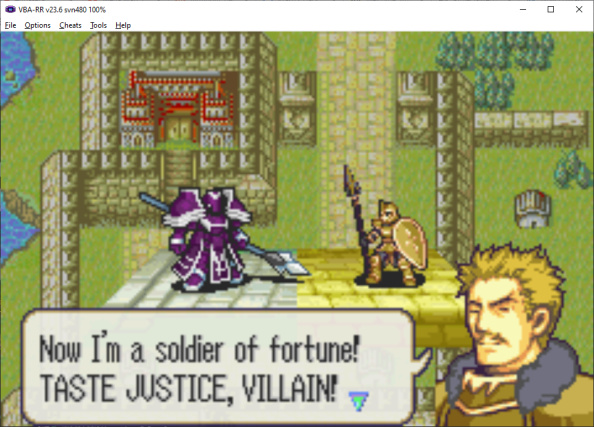 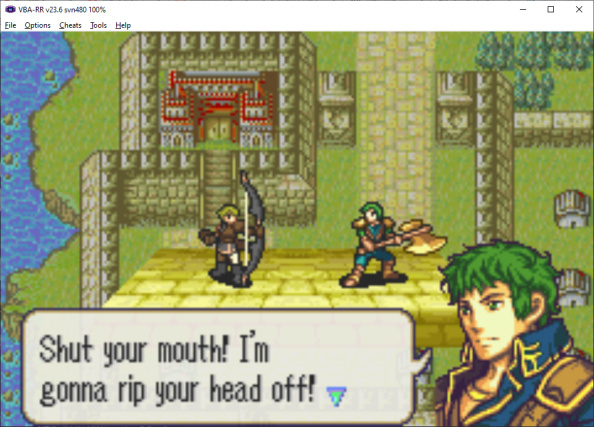 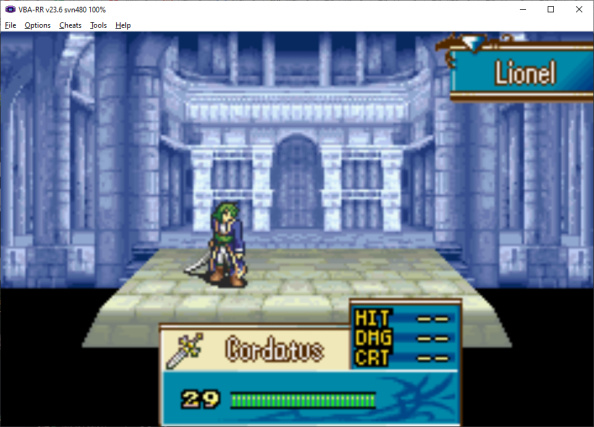 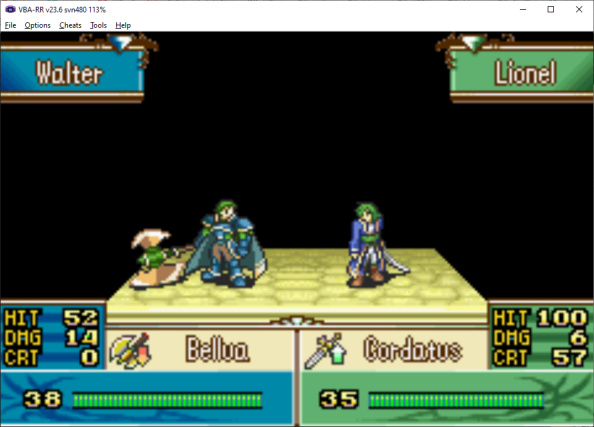 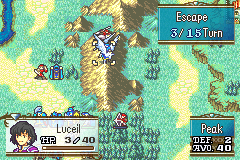 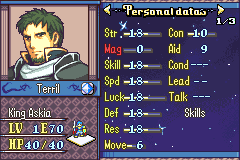 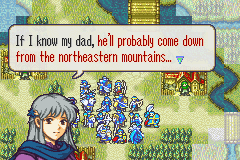 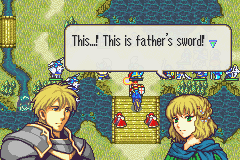 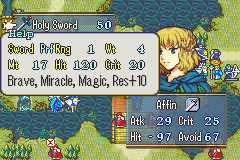 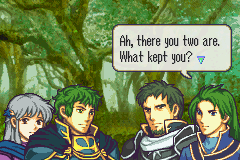 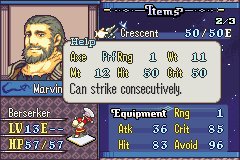 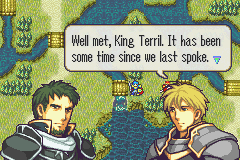 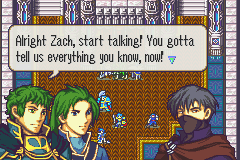