something access memory. 50 is the cap but maybe something funky visually is happening?

Thanks for the report - some folks on the team will look into it. 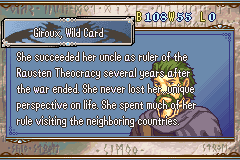 Thanks for reporting - looks like we fixed it and it got rolled back. Waiting on a few other bug fixes and then will update the patch.

Patch is updated w/ a few small fixes, namely regarding ch18’s recruitment. Thanks for reporting these 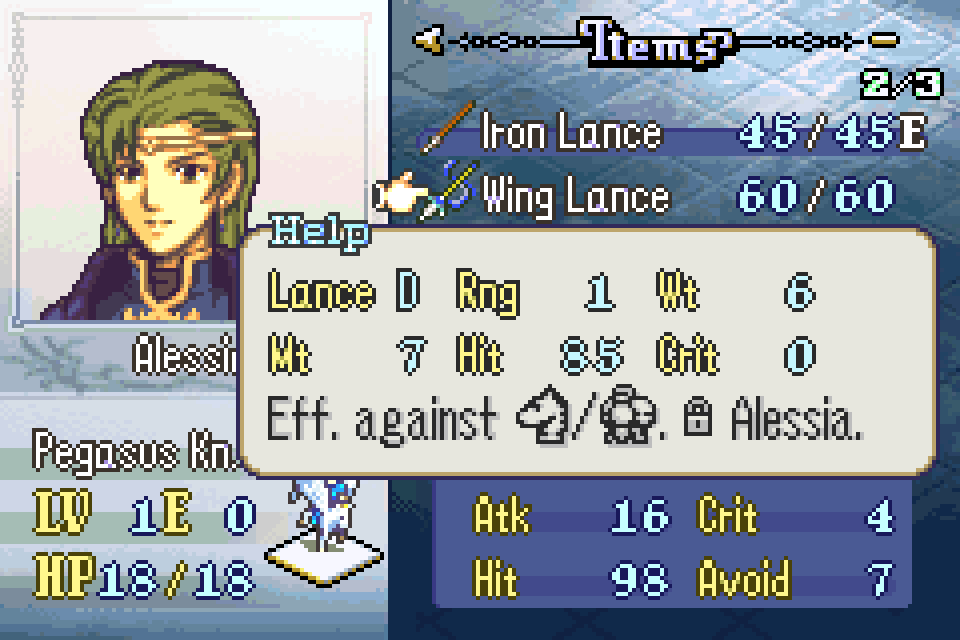 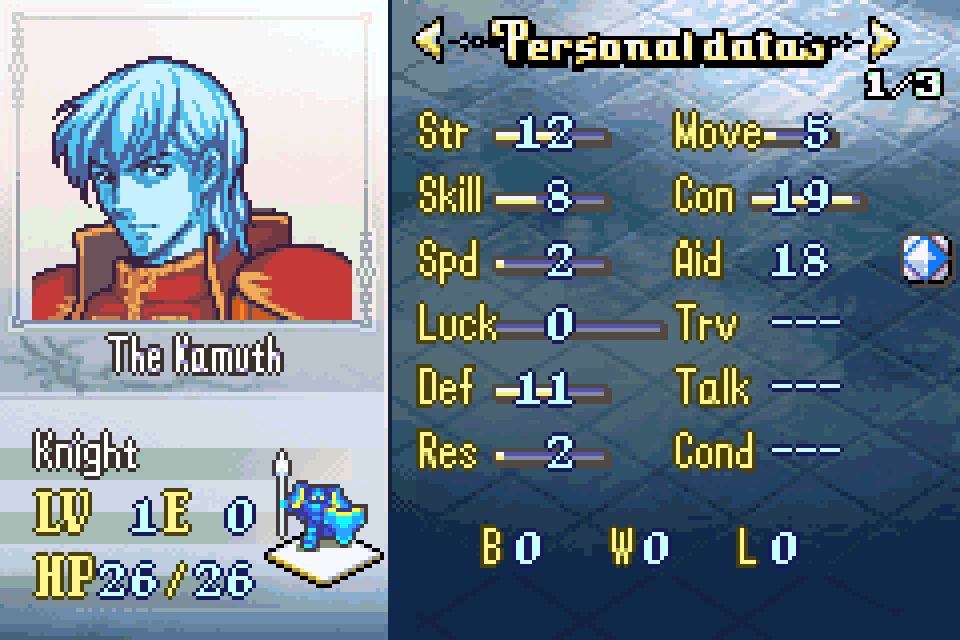 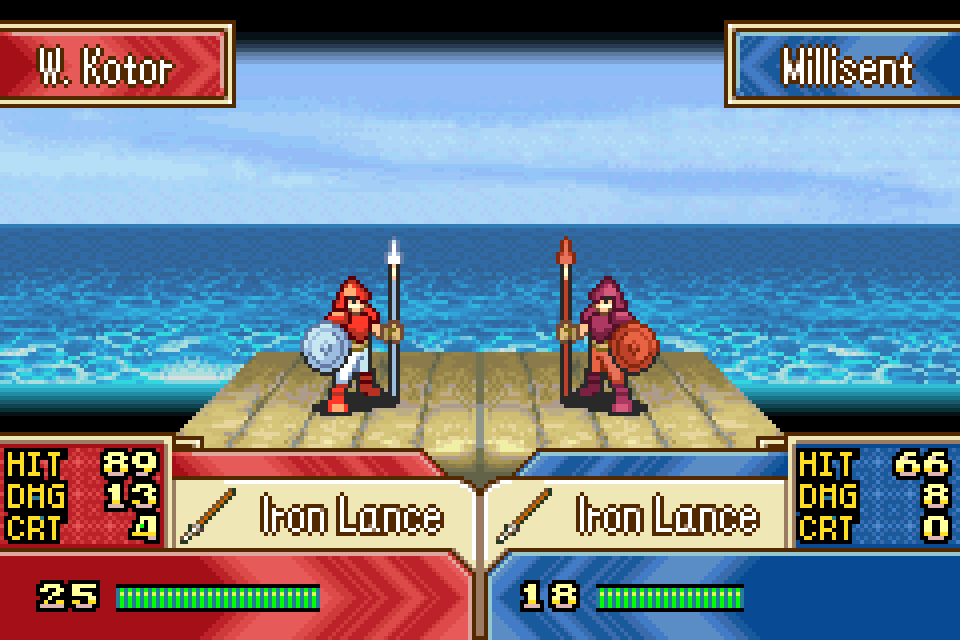 Updated the OP w/ the link to RR as well. Thanks for leading the charge here.

are there any intended or “canon” promotions? the rr has a few of them, so i was wondering what the rest might be? I just noticed that sunwing is non binary too (and vectar + giroux still have l’arachel and dozla’s ending text)

Nah I think epicer asked folks who made characters what made sense as a base or promoted class, but it was done case by case. I don’t recall significant rigor going into what’s “canon”.

Thanks everyone for giving it a try. Excited to see what future telephone projects will look like.

Congrats Ma Dude!! (not to downplay the work of all the other members involved of course) can’t wait to see your future projects!!

My acquaintance swapped out the main tactician from Order of the Crimson Arm with Alair from CotA and a certain scene happened so I commissioned art of Alair and did this bad meme. Is this the first Alair fanart? I’m sorry. 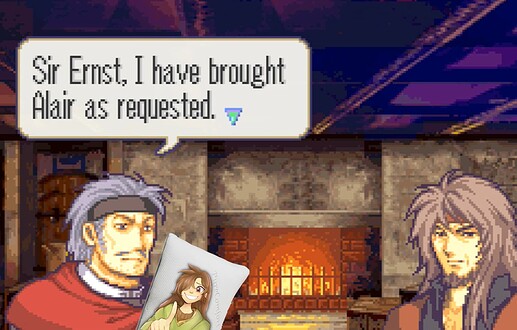 Wow! Just starting it got my attention quick i sometimes play while listening to podcast but i have t stop the podcast so i could read.

Glad to hear you’re both enjoying the hack!

Hey im more in rn chapter 14 i couldn’t recruit zain on last chapter so i trapped him, in chapter 14 here is he again is he recruitable?

So are there no supports just the bonuses and if so will there be paired endings?

There are no paired endings.

i’m going to give some of my thoughts about the hack. this post is excruciatingly spoiler heavy so be warned.

the pegasus knight was useful during the whole run, but despite this usefulness, had underwhelming performance when carefully compared to fe8 itself; i was okay with this, but my personal preference is for the pegasus knight to be slightly better. the lord was a very good unit.

the lord had slightly flimsy defense which was a plus for me, because a very strong lord makes the game too easy, i suppose. her flux magic and healing ability made her consistently useful. i never ever had to use supports to be able to hit enemies, or to be able to take on bosses, which i was very thankful for.

the axe fighters in this hack were consistently useful, although i don’t know if the axeman with the mohawk was useful or not. i didn’t use him due to his low skill because i know a low hit percentage with an axe is bad news. the team of units i was given was helpful throughout the game.

it was certainly an intriguing idea to get rid of all promotion items except for the master crest. the unique items in the game, such as the harpoon that you get in chapter 2, were nice to see. although, the wind sword from the sailboat mission was far too overpowered with either 50 (or was it 60?) uses and a very strong damage output, too.

enemy placement and map layout was consistently good. enemies were placed in areas that made sense, as if the hack had been thoroughly playtested which it probably had been. map layout for me was very noteworthy and very positively received.

however, i did quit playing the hack once i reached the mission where daisy becomes a traitor. the hack’s story in this chapter became very random and it was also an incredible difficulty spike. i can understand losing one of your characters, and actually this is a good idea to put in a hack, but what i didn’t like was that daisy started attacking me with double damage and all of my units did zero damage to her.

i know the point of the daisy betrayal map was to quickly destroy the tents, but the rest of the hack was fairly smooth sailing, and given that fire emblem is a progression-based game, it was impossible to be ready for this sudden difficulty spike.