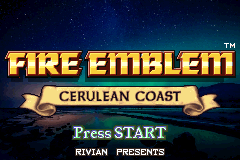 The aftermaths of a failed succession struggle has one of its conspirators, our fortunate protagonist, Ellerie, be driven from her home. She sets sail for the Cerulean Coast, a new frontier yet to be conquered by any nation. Yet these untamed lands won’t be so kind to a newcomer, and her old friends and enemies won’t be as far away as she believes. And thus begins this coastal adventure!

Don’t worry, that introduction was as nauseating to write as it was to read.
I’d appreciate any thoughts, comments and feedback on the hack, for polishing a hack is never over.
Of course, if you see any bugs or typos, please do inform me so I can crush them with extreme prejudice. 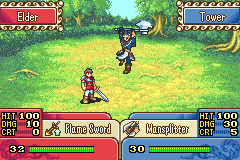 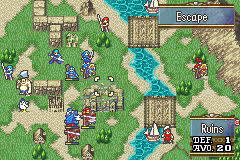 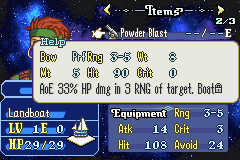 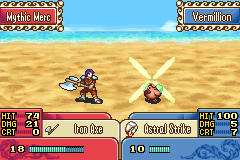 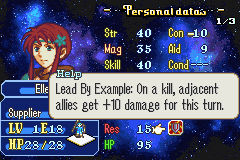 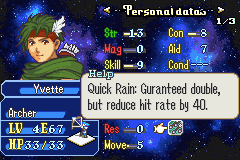 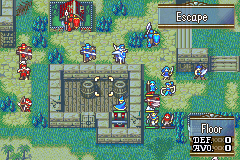 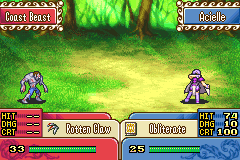 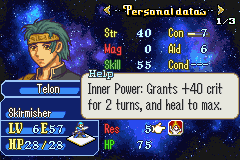 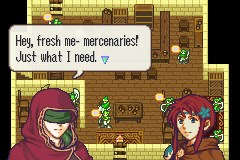 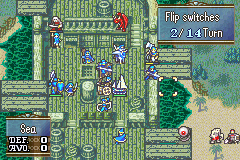 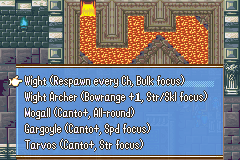 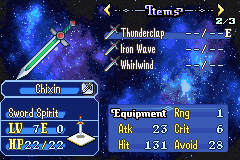 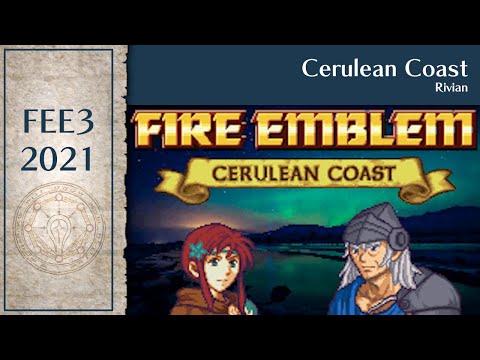 Like every other hack in existence, I have a server.
It’s where I will in theory release new playtest patches and announce progress, but we’ll see about that one.

Check out the Cerulean Cerver community on Discord - hang out with 56 other members and enjoy free voice and text chat.

Congrats on the release - some neat ideas on display and I’m keen to see what comes next.

Congrats on release Rivian, and to everyone else remember to train your Gecko

I epically helped playtest chapter 1 and 2 a day before release, gaming. Hack good!

Can confirm that this hack is very gamer.

This looks really amazing! I can’t wait to see how it progresses.

Congrats for the releases ! I quickly tried the three first chapters, and I very liked what I saw

On the writings, the humorous tone insert itself nicely with more serious aspects of the game (even with for now they are more foreshadowed by some of the characters. I also quite liked that many informations were written from the pov of Ellerie (like the description of characters in their menu), and in general I like the idea of her character, and the characterization of other characters was nicely done.

For now, this crew of misfits adventurers going into the frontier of the “civilized” world give me a big feeling of a tabletop adventure. Like a D&D scenario in the sword coast, which is something like quite a lot.

Then on the gameplay/game design, it was quite smooth. There is some good twists (like in the second chapter) that force you to adapt and the anti-turtling mechanics in the hack give you enough time to have some freedom in handling the maps, which go nicely with the twists. For the Dragon vein, since there was only one in the first chapter, I can’t say much about it but it can be an interesting gimmick

Then I don’t know if it’s a bug or if it’s intended, but I remarked this guy before leaving the second chapter:

Also I was also thinking that the swap skill of Mince was a bug due to it’s range, but there was a discussion with Lindros that hinted that it was intended ! The only bug I saw for now is that the harm staff of the shaman is stopping combat music when used

Good luck for the future updates !

I’m glad you enjoyed it! I admit I was very inspired by the tabletop adventure kinda feel, so that’s kind of the setting I went for.

The guy there isn’t a bug, he’s just there to look spooky.
I’ll have to fix the shaman staff for the next bug fix patch.

I played some chapters and it’s real fun so far. Wacky, but in a cool, good and unique way. Especially love what you are doing with the skills and the setting of the game.

Question: Are quests there own x chapter, or will they be part of a chapter? Or am i supposed to go to them from the x chapter? I am a bit confused there

Thanks for the encouragement!

As it stands the ch4 one might be a bit obscure, but it’s just visiting both staircases. I’m thinking of making that one more explicit.

Quests are always related to on map tasks

I think what needs to be a bit more explicit is how the quests in general work. I got confused at first and kept searching for some way to enter the ‘‘quest maps’’ from 3x xD

Yeah, that is a fair consideration. I already have a tutorial text box for quests, I might as well throw that detail in as well.

It will be better IMO

It doesn’t have to be the next Vision Quest; it’s already the world’s first Cerulean Coast

Only issue i’ve found so far is that any Prf without a set weapon rank (Shown in game as - ) can be used by any unit:

That’s embarrassing, I didn’t properly set all the prf locks for all the prfs.

I’m glad you had a good time, and thanks for reporting this issue.

Not locking PRF onto certain characters does seem embarrassing, at least you know the issue.