Ah FE7, a game known for its relatively small cast, beefy units and incredible balance. So small, in fact, that many reduxes tend to ADD characters to the game. But for those that wish to tread the path untrodden, presenting…

A lot of liberties had to be taken this time around to fuse all characters (except Louise lol) due to the low variety of units in each class, but I’ve tried my very best. Now, everyone can have a fighting chance (I hope).

Chapter 19xx is now forced, Karfar does not need to be talked to unlock 28x, 24 checks if your lord is Level 20 and Dortre gets a surprise in 31x if he is a level 5 Warrior. In addition, 3x effectiveness has been added. (and some other things I forgot to mention)

And credit to GreenTea, Spud, BwdYeti, Raspberry, PrincessKilvas for their work on the repo.

This is still an FE7 Redux so do expect some glitches and please report any you spot.
Known glitches:
Merlinthos promotion is visually bugged.
In 28x, if everyone but Karfar has moved and autoend turn is on, Karfar will be skipped.

Here have some screenshots, you deserve it: 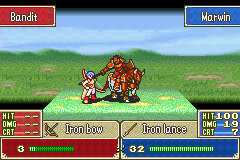 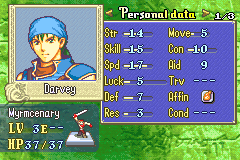 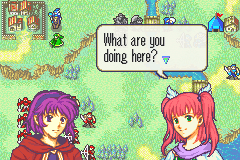 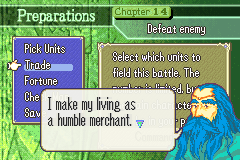 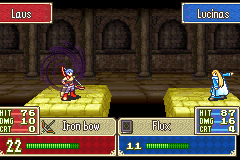 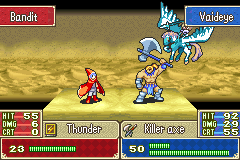 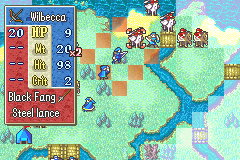 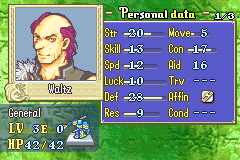 This concept is awesome. Also the portraits are kinda cursed

I’m already in love with Waltz.

Blue Merchant Athos is the best thing I have seen in a long time. Automatically makes this top tier.

Waltz reminds me of a Muppet.
Combining Lucius and Canas though sounds way too powerful. Nergel will not survive this timeline at all.

You fused Marcus and Oswin? You madman! No one is safe!