After digging into For Honor, I’m getting a strong hankering to put the Warden into the FE annuls.
As such, I’m looking for an artist/spriter to help/commision creating a version of the character.

For anyone unfamiliar, the Warden is the first character you play as should you give FH a shot, and probably the easiest to learn

As far as translating to the FE aesthetic, the character is light to moderately armored, comparable to the mercenary or hero, and not especially flashy in combat. Keeping close to the original character’s design, the only three things that would ideally translate are:
a.The Shoulder bash
b.The overhead unblockable and
c. the overhead parry/counter

The first two are straightforward; I’m picturing melee critical being the shoulder charge transitioning into the overhead swing. The latter could potentially be the dodge frames

Beyond all that, it’d only be one weapon (sword) of either gender or neutral, and with a common player palette so for easy translation using the usual tools. I’ll find and add pictures/gifs for reference 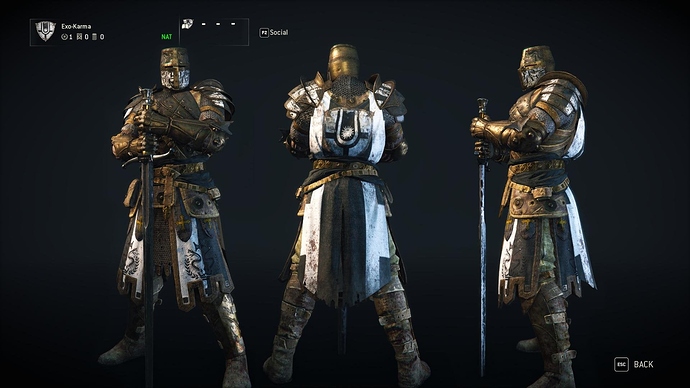 apologies for the overproduced intro, but this video is a good showcase of how the Warden moves and fights for reference: 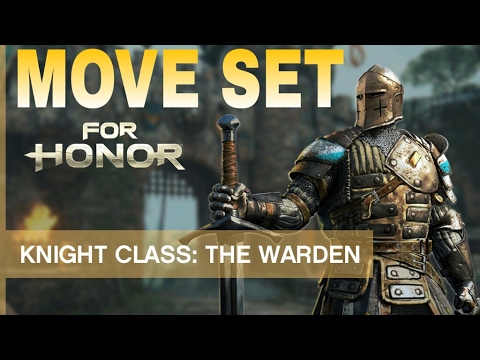 …what are you requesting?
A face sprite? An animation? Both? Something else?

Killjoy incoming, but just speaking from a gbafe movement standpoint, any parry sort of move is hard to do since an attack always goes through fully. That’s why you don’t see, say, Heroes block attacks with their shield, they still step aside and just put it up to kind of give the illusion of redirecting the attack with it. And of course, a counter can’t actually… counter. You can whirl the sword around fine, but it can’t do any damage or anything.

(A shoulder charge would also be somewhat awkward because there’s no knockback, which feels like it’d be the primary reason for ramming someone. So you’d move in the attacker too close to really use a giant sword so they’d have to sort of bounce back? Which wouldn’t come across as looking very powerful. It’s more a solvable issue though.)

Correct me if I’m wrong, but didn’t someone actually make an ASM of units being able to block if their anim was coded a certain way?

…It was probably a FE7x thing.

I wording it “in a perfect world” kind of way. I was looking for an animation, yes, apologies.

So more then likely, the only thing possible would be the overhead chop? makes sense, that would explain why I’ve not seen anything of that nature yet

what about moving into the block stance as they dodge?

Oh, you can have any kind of stance you want, it just needs to look vaguely like it moves the character out of the way somehow. (Swordmasters just tilt their heads, for instance.) So you can have something that implies deflecting an attack with a sword, but you can’t stop an enemy’s attack like a proper block would (unless someone manages to find that hack mentioned above).

A tackle isn’t so much impossible to do as it is just tricky to get to look good when you can’t push the opponent around. You might be able to do it and move into a spin or something that lets you bring the sword up and create some distance.

I tried link a video that demonstrates as much, but I respect everyone not wanting to click on random links. A shoulder push into a 180 degree arc would fit the feel and flavor of the Warden